A couple of weeks ago I wrote about Microsoft’s Tag and how I was going toÂ experimentÂ with it, using it on a promotional piece for our summer camp. Well, I thought I’d share some of the results as well as additional things I’ve learned.

Since I blogged about Tag on my blog, I had 11 people scan it. One of those people was me, but my favorite was Jarred Massey who left me a great comment on the secret page the tag took him to. Extra points for you Jarred. I’ve also had about 11 people scan the tag on my camp promo card since the day the card was distributed to parents. I don’t know how many were repeats of the same people or one of my volunteers showing parents what it was. 🙂 I’m not too terribly impressed, but I’ve learned something in the process.

So, I expect that I’ll get better results with QR, but I don’t expect an overwhelmingÂ response. I have a feeling we’re still in the early stages of how this stuff develops. One thing you can count on though. My business card for Orange is going to have a QR tag on it. I’m such a nerd. 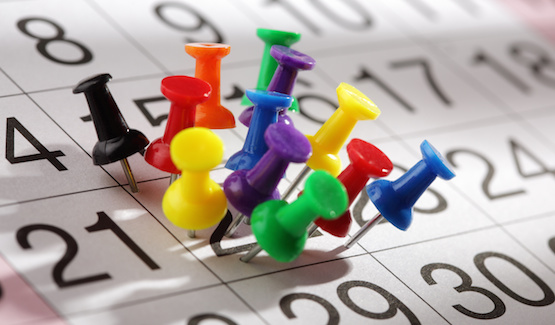 Manage appointments without any assistance (Part 2)