The enemy of family time A volunteer who attended the Orange tour with me in Dallas last week sent me a link about a recent Kaiser Family Foundation study here. You can read/download the reports and studies here.

The study covers media usage among 8-14 year old children in the United States. We know that our teens and pre-teens are media hungry, but this study reveals all the details. Here are some of the findings.

Here’s one of the most interesting findings:

The study found that young people used less media in homes with rules like no television during meals or in the bedroom, or with limits on media time.

One of the researchers noted, â€œI donâ€™t think parents should feel totally disempowered,â€ she said. â€œThey can still make rules, and it still makes a difference.â€

This is the 3rd study on this topic since 2004 and the trend is that teenagers are consuming more media as the availability of devices becomes easier. Visit the study to get more details and distribute to parents.

So, as we attempt to reactivate the family, we must equip parents with the tools to do so. TV, video games and other media outlets aren’t bad, but they are in direct competition with family time. Families can set time limits and it won’t “ruin” anything. 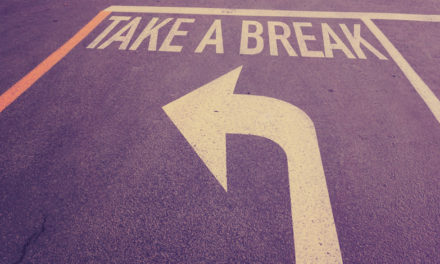