I have a love/hate relationship with lock-ins. I’ve been doing them since I became a children’s pastor over a decade ago. I’ve done small and highly unorganized ones (in the early years) as well as huge and highly organized ones (my biggest topped 300 kids) and I’ve learned a few things along the way.

So why do I hate them? They’re so FREAKIN’ long! Now that I’m in my 30’s, it takes me a week to recover. By the time it’s over, I just want parents to not be late so I can go home and fall asleep on my couch. Yes, this is selfish, but it’s a perfectly acceptable reason to hate lock-ins.

Why do I love them? Because kids FREAKIN’ love them! When we announce that we’re doing a lock-in, about half the kids wet their pants with excitement. Almost every kids loves a sleep over and the idea of doing this at church is just extra cool. Throw in some amazing activities and you’ll have nearly uncontainable excitement.

Beyond that there are several other reasons I do lock-ins.

Like I said, I have a love/hate relationship with lock-in (I really love them a lot more than I hate them). Whether at a big church or small church, I’ll plan one once a year. Check in tomorrow to see my recipe for lock-in success.

Preparing a 5 year old for death 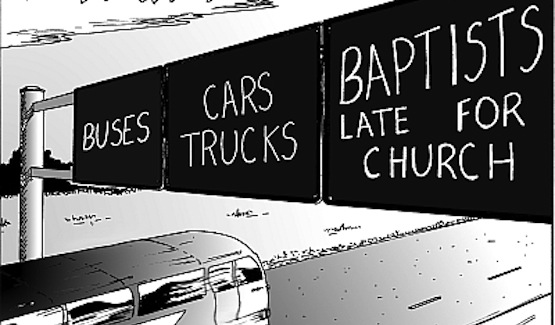