So, what ever will you do with a bunch of kids for 12-13 hours? We’re masters at programming for 60-90 minutes, but all night it totally different. Don’t worry, it’s not that hard. First of all, you need to think smaller. Think in 30 minute increments and it gets so much easier. Because registration can tend to take a long time, I usually try to start the evening off with a movie. Doing this gives everyone time to arrive, check-in and get to one place. A typical schedule would be to have the doors open at 6:45. While kids are registering and dropping off their sleeping bags and such, I’ll have an MC keeping things happening in the auditorium. I’ll do a short welcome at 7:20 and then start the movie at 7:30. Between check-in and the intro movie, I’ve kept the kids occupied and having fun until 9:00. Now that everyone is here, I’ll go over the guidelines and such after the movie is over. We’ll wrap up with a fun group game and dismiss the kids to start their rotations by 10:00. I typically divide the kids into gender and grade groups. So a lock-in with K-5th, I’d have 12 groups with six rotations. A lock-in with 1st-5th will have 10 groups with 5 rotations. I’ll let both genders of a grade rotate together. Essentially every grade will rotate through all six rotations every half an hour. Rotations might include some of the following.

With five or six rotations like this, this will keep things going until after midnight. At this point we may do a giant group game. In the past I’ve done a scavenger hunt/race that will literally wear the kids out. I’ve also done several games of sardines that the kids love and could play all night long.

Usually by 1:00 to 1:30, I’ll start getting the youngest kids ready to settle down for the night. We’ll let them get their sleeping bags and pillows all set up in the room they’ll be in and then gather all the youngest ones for a flashlight story (or glowstick story works well too). During this time, the older kids will continue with another activity. Eventually we’ll get the younger ones to settle down, pop in a DVD and turn the lights out. Most of the kids will be asleep in 20 minutes or less, but the rest can enjoy a movie. After the older kids wrap up their final activities (maybe more time on the bounces, video games or whatever) they’ll come in and settle down as well. We’ll turn out the lights for them and put a DVD on for them as well. By this time it’s close to 2:00 to 2:30.

By 6:30 AM, we start waking up the kids. They pack up, take their stuff to the lobby and go to the place they’ll eat breakfast. For breakfast they’ll eat fruit, cereal or maybe just pop tarts. Easy is good. While the kids are eating, fresh volunteer come in to clean. Since all the kids things are packed and in the lobby, my volunteers can clean the rooms and get everything ready for the weekend. I try to plan this so that parents are coming to pick up their kids right from breakfast so that I don’t have to program anything else for the morning when we’re all tired. 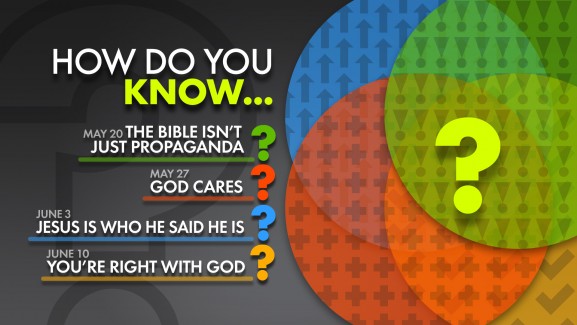 The best of Gateway