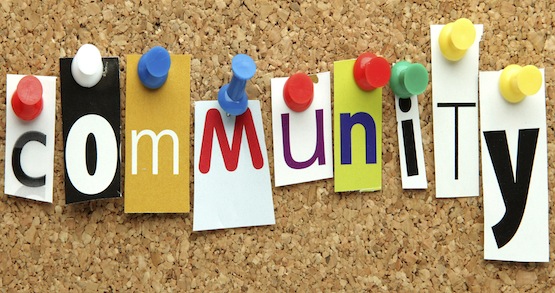 I was really bummed that I missed out on CPC this year. I had the opportunity to watch a video of a session where Michael Chanley interviewed Matt McKee, Sam Luce and Jonathan Cliff about the “networking group” Gina McClain and I share with those guys. I say “networking group” lightly because now it’s more like a strong group of friends that give and receive so much life from each other far beyond conversations about ministry. I think that “our story” was a glimpse of what great networking and community can look like in the world of kidmin.

However, right now I’m experiencing kidmin community right now in an entirely different level and I’m really excited about it. Last week I wrote this post and tweeted several times about starting an official Kidmin Biggest Loser group. Well, today was the first official “weigh in” and there are 16 kidmin folks from all over the country participating. Here’s what I love about this group.

Already I’m seeing great encouragement happening among a group of people who share a common passion, yet why we banded together has little to do with our primary passion. I think that over the next 13 weeks, some great relationships are going to develop and grow.

So, should I ask the question? What does networking in Kidmin look like in your life and ministry. Have you connected with others who know you, speak into your life and encourage you as a person as well as your ministry? If your answer is no… then what are you waiting for? 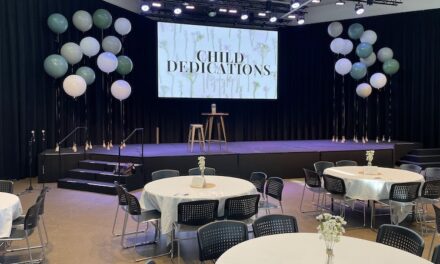 How Baby Dedication Evolved in My Ministry