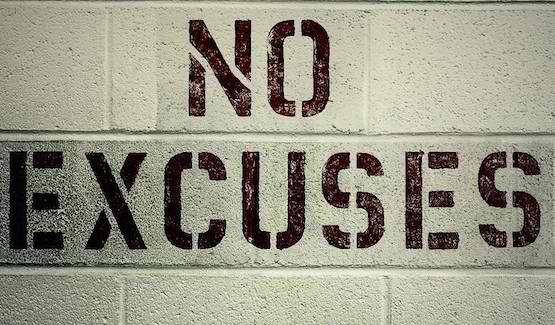 Several weeks ago I attended the Catalyst One Day hosted at a local church. Content delivered by Andy Stanley and Craig Groeschel left me with dozens of ideas to process, but one single thought has returned to the surface more than the others – something Craig mentioned.

He explained how church leaders often say things like, “Our volunteers will never show up at the time when we need them,” or “Families don’t seem to care about the resources we’re creating for them.” He described that these statement are looking at the situation from the wrong perspective. What we should say is the truth. “We’ve not yet led out volunteers to show up when we need them.” “We’ve not yet led families to use the resources we create for them.” No, this isn’t just positive thinking mumbo jumbo – it’s taking responsibility for what we haven’t yet done.

Craig’s statements hit me like a pile of bricks. It’s totally true. We like to hide behind excuses. We like to pass the blame to someone else and criticize the actions of others. Unintentionally of course. However, I’ve seen the truth in Craig’s statement.

A little over a year ago, some of my early childhood volunteers complained to me about their tardy and disconnected volunteers. Many would show up right when the service started. Some wouldn’t show up. Few showed up 20 minutes early when we needed them to. These leaders were venting to me more than looking for a solution. I don’t think they thought there was a solution. Maybe they assumed we needed better volunteers. Volunteers who cared. I suggested something I’d suggested before that they didn’t like. “I think we need to re-establish the pre-service volunteer gather time.” This was something that had marginal success several years earlier by a previous leader.

The response was the same. “Pre-service meetings don’t work. It’s too crazy. People don’t show up. There’s not a good place to meet.” The excuses were numerous.

Fast forward four months. I’d hired a new Early Childhood Director. One of the first tasks I put on her plate was to establish pre-service volunteer meetings for Early Childhood. Together, we address all the excuses for why it wouldn’t work. We created a plan to launch with engaging meetings, special staff guests to lead and pray for the volunteers and a timeline to communicate the launch.

Guess what? A year later, we have pre-service early childhood volunteer meetings every Sunday. A few weeks ago, I got to lead the meeting. At the first service, every volunteer but one was there. The second service had perfect attendance. This was thirty minutes before the service began. The same leaders who told me it couldn’t happen are the ones who plan and lead these meetings. I credit my Early Childhood Director. She led out volunteers to something they hadn’t done before. There wasn’t any twisting of arms. There wasn’t any manipulation. They weren’t better volunteer either. Many were the same who occasionally no-showed and frequently showed up minutes before the service began. It’s all about leadership.

What have we not yet led our volunteer to?

Whether you’ve said it or thought it, ask yourself this simple question.

Am I hiding behind an excuse?

It’s time to do what you’ve been placed there to do. Lead. 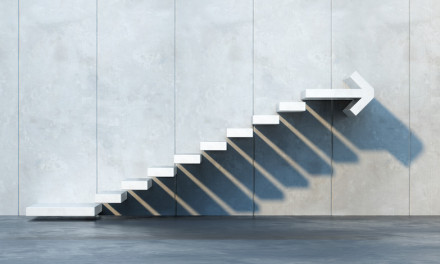 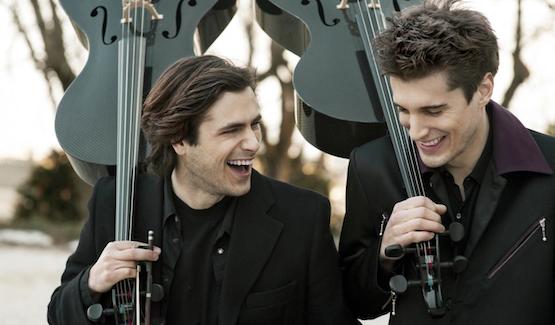