The Solution to my Biggest Problem 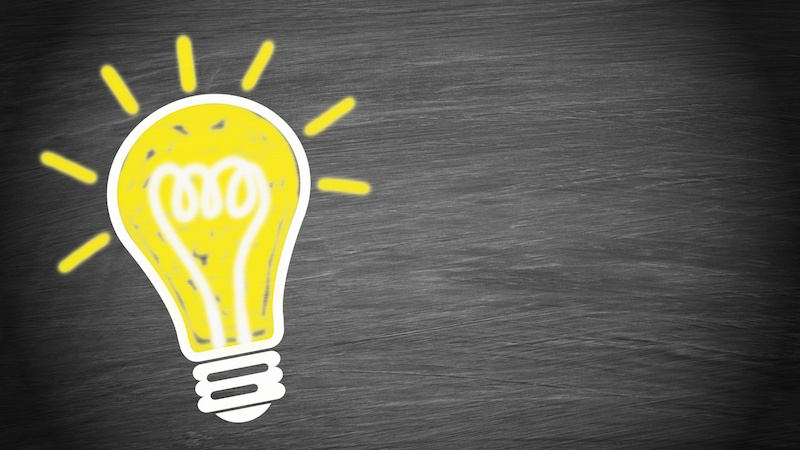 Ten years ago, I had a big problem in elementary ministry! It was something I had recognized for years, but I finally realized that I needed to do something about it.

I had a volunteer problem. Don’t get me wrong, I had a handful of AMAZING volunteers who owned our ministry to elementary kids. These volunteers had been serving for 5+ years, some of them even longer. But outside of these five or six people, I had no one. We’d cycle through volunteers and getting people to stick was nearly impossible. I’d recruit some amazing people, but getting them to be there for the long haul was nearly impossible and I knew why. The roles I needed to fill in elementary were uninspiring.

A few years later, I had recruited well over a dozen new volunteers to serve in our elementary ministry. Three months later, almost all of them were gone. It was at this point that I had an idea.

I decided to give them something important to do.

I redesigned the service to allow for “breakouts.” I wrote 3-5 questions and at the end of the service, we divided the kids into large groupings. Kindergarten kids would all go over to one corner of the room. First graders would go over to another corner. Second graders would go over there and so on. We’d then spend the final ten minutes of the service in breakout groups. And then something happened. My volunteers LOVED it. The volunteers started asking for their questions ahead of time (which became my new challenge). A few months later, I transitioned to a new church and I had decided to rebuild everything I knew about elementary ministry and build it around groups. 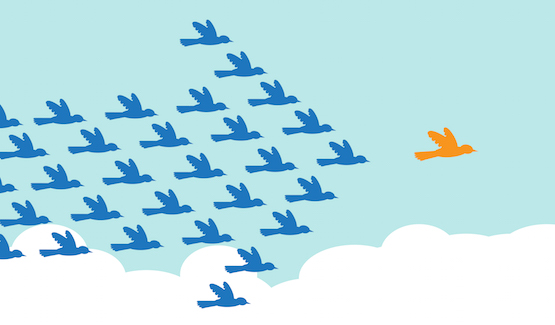 Why you must excel as a communicator 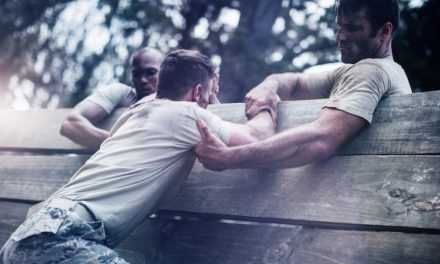 Take a GIANT LEAP Forward in Your Volunteer Recruiting Efforts 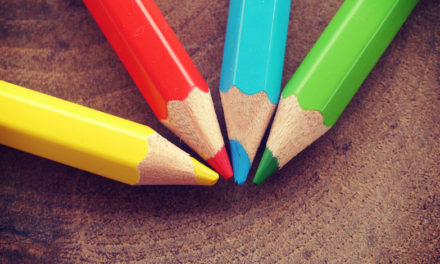