They are not reading your emails 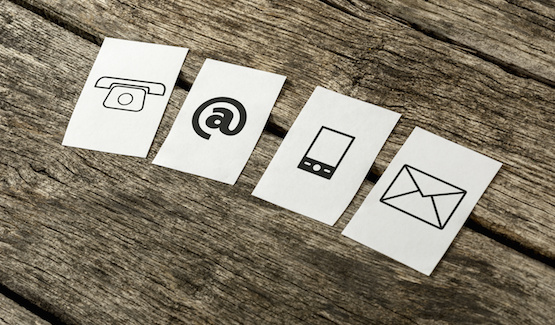 Every week you send out an email to your volunteers and you’re frustrated when many show up having not read the critical information that you spent your precious time typing.

Every couple of weeks you send important email updates to the parents of kids who come to your programs and you can’t understand why more parents aren’t opening your emails. You wonder if they even care?

You’ve been calling the same list of potential volunteers for weeks and few people answers your call and no one calls you back.

Has everyone become apathetic and irresponsible?

Calm down, it’s probably not what you think. Let’s not jump to conclusions. Don’t start confronting parents when you see them and reprimand your volunteers making reading your emails a volunteer requirement.

In case you haven’t noticed, communication has changed. Most people prefer not to talk on the phone, so they’re probably not going to answer a call from an unknown number. They’re not going to listen to your voicemail and it’s not because they hate you.

Email has become a beast and an entire generation has given up. You’re more likely to get a response from a text or direct tweet than from an email. Here’s some information you need to know:

Before you get frustrated, recognize how the landscape has changed. It’s not that your parents or volunteers are less-than-committed because they don’t read your emails. They, just like most people have moved on. Realize that you’re not going to win this fight.

So what does this mean for you?

You should be asking yourself some important questions:

Later this week, we’ll discuss communication strategies and what some are doing to best communicate critical content to different audiences.

What I learned from reading in 2011 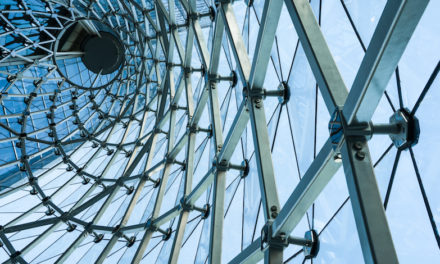 Why attend the Orange Conference 10: Reason #4