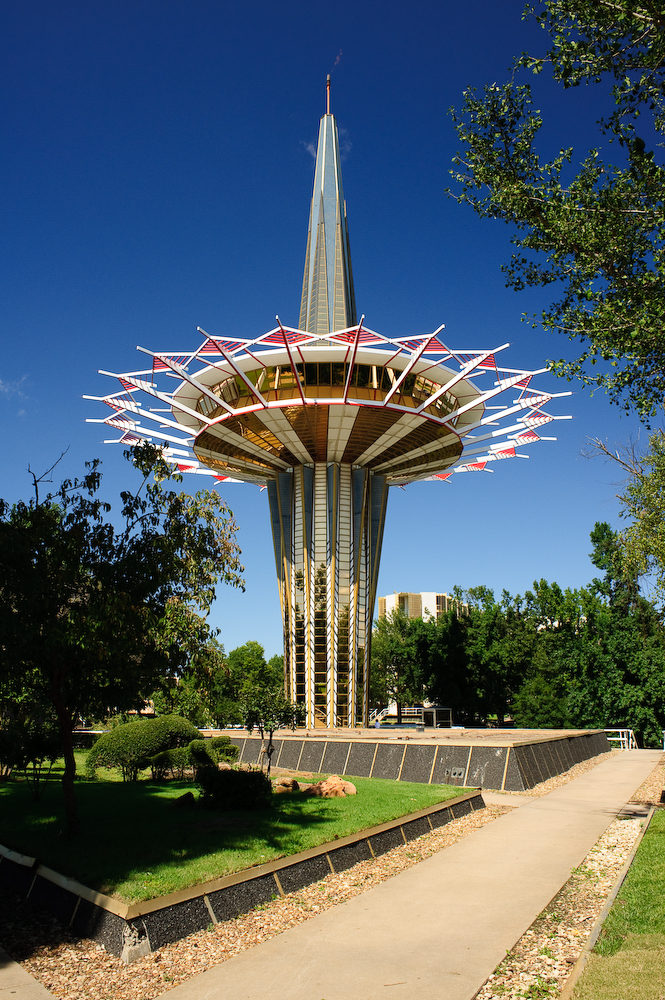 Today at 2:00, the Memorial service will air here.

His passing last week has given me time to think about the significance of this man. I’ve found that over the years, the mere mention of his name (either because it was the school I was planning to attend or becasue it was the school I attended) typically brings a reaction. About 60% of the time, I get a benign response from someone who knows little to nothing of the man/school or thinks highly of the man/school. About 30% of the time I get the “look.” It’s the one eye big, other eye narrow, “REALLY, you went to that school. I’m really confused right now and I think I’m going to keep a closer eye on you now” look. Then about 10% of the time I get the full confrontational/negative verbal response. That one’s always fun. 🙂

So, regardless of what you thing of the man or the school that bears his name, let me share with you some of my thoughts to honor this man.

I’ve never met the man. Once, while in the television studio at ORU, he walked past me and put his hand on my shoulder as he walked by, but I don’t count that as an introduction. I did read his autobiography, “Expect a Miracle” before becoming a student. I remember enjoying it, but that was a long time ago. From the book, I learned about lot about the life of this great man. He had a tremendous impact around the world. I can only hope to have that kind of vision and that kind of influence. Absolutely amazing!

But here’s what I do know, and this has nothing to do with denomination, theology or experiences. I am who I am today because of the ministry of Oral Roberts and I’m so very grateful! When I was a teenager I went on several mission trips with Teen Mania Ministries. They were transformational experiences led by 20-something leaders that I wanted to be like. The common thread between (almost) all the leaders on these trips is that they all were ORU graduates. I knew next to nothing about ORU, but I knew I wanted what these leaders had. Several years later I found myself at ORU as a student.

Forget everything you’ve ever seen on TV or read in the paper about ORU for a second. Personally, everything I’ve seen on TV and read in the papers was the polar opposite I experience on the ground as a student at ORU. I visited several Christian colleges the year before enrolling at ORU, and none of them compared to ORU. There was something about students at ORU. I knew that if I just got in the middle of it, my life would change. Sure, there was plenty of garbage going on like at any school, but there was an amazing spirit among the students. I had several classes I could have lived without, but so many of the classes (whether business classes or Bible/theology) were places where I could grow educationally as well as spiritually. Classes were almost always started with prayer and often times students prayed for each other’s needs. It was beautiful. Through my time at ORU I grew intellectually, spiritually and professionally. I developed ministry skills as a director of Friendship/Adoption ministries for community outreach and I grew in leadership as a Men’s Resident Advisor which was one of the toughest things I’ve ever done. Also, at ORU, I met my wonderful wife. As a result of friends and other ORU related influences, I was prepared to meet my wife and to date her until we were married. So, if you’ve ever been glad to know me or blessed by any thoughts I’ve had to offer, know that in a large part, it’s thanks to the influence of God’s worth through Oral Roberts.

I’m thankful for his long and purposeful life today.

A mountain I keep thinking about 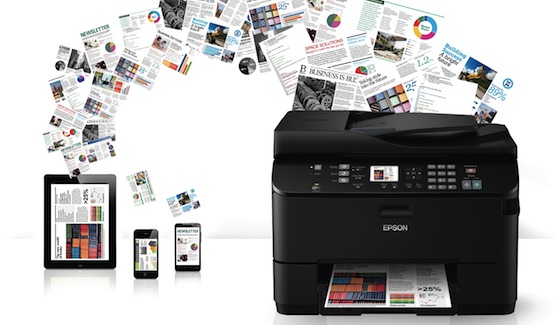 In search of the perfect printer