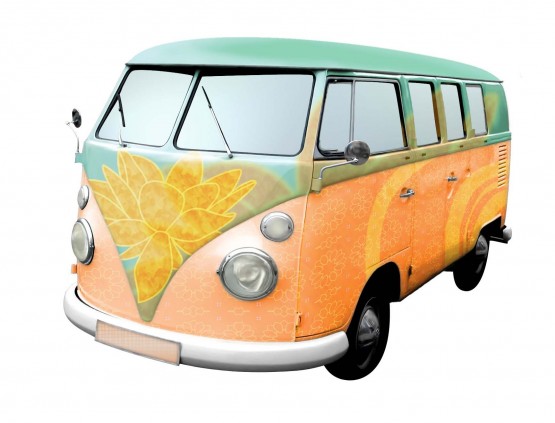 So, in our first year of taking kids to camp, we were able to charge aÂ competitiveÂ price of $250 for a 5 day/4 night camp. We began promoting in March and took the kids in June. We probably averaged 100-150 3rd-5th graders each Sunday (the target age for camp), so we picked a conservative number of 60 spots for camp. I really didn’t want us to end up in the position where we were working the phones, recruiting kids to come to camp. In the end, the last week or so of campÂ registrationÂ required some phone calls trying to get the last 5-10 spots filled.

We had a very successful first year of camp and we figured that kids would want to come back and that word would spread. So in year two (this year) we decided to up the number to 100 spots for camp. We still felt like it was a pretty conservative number, but with having an extra month to promote and the positive momentum from last year, we shouldn’t have any trouble filling up… and we were right. Last week we officially filled up, a full two weeks before the registration deadline.

I imagine that next year we’ll raise it again to 140-150 spots, slowly growing our capacity. When trying to be responsible with your budget, I’m always going to recommend being conservative and growing slowly. It’s always better to sell out or run out of space as opposed to overbooking and losing deposit money.

Lastly, here’s my secret to how I determine how many kids I’ll bring to camp. I often base this on the number of seats I have available on the bus. Coach busses are expensive and I always want to try to maximize the seats. The busses I’m taking this year have 55 seats, so I know that I can seat 110 on my busses. I made space for 50 kids per bus with 5 adults on each bus. Extra leaders will travel to camp by car or van, but I don’t want to pay for empty seats on the bus. Next year I’ll increase the number of kids I’ll take to camp based on how many seats I have available on that third bus. 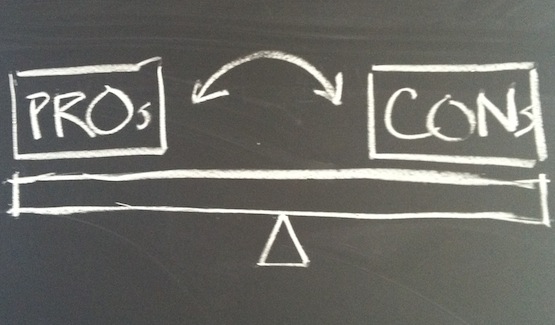