This post is a response to my post last week. I wrote about how I was rapidly expanding my twitter network. Up until I wrote this post I was primarily using Twitteriffic on my iPod touch and the Twitterfox add-on in firefox. These tools are great if you’re following 100 or less people. However, as I’ve been adding hundreds of new follows and followers, they’re not up to snuff.

So, if you don’t have TweetDeck, get it now. TweetDeck is an Adobe Air app, so download and install Adobe Air right here.

Like I said last week, I’m a proponent of following as many people as you can. Basically I go to my friends twitter pages and look at who their following. I don’t follow everyone they follow, but the ones that seem like people I want to follow or connect with. I go through their lists and follow tons of new people. Every time I do this, I connect with new Children’s and Youth pastors I didn’t know before. I’m telling you, Twitter is growing by leaps and bounds! Last night I took about an hour or two looking through five or six of my friends “follow lists.” I added about 150 new tweets to my follow list. More than likely, many of them will be following me in a few days.

How do I handle the overload? Well, since I’ve been expanding my network so much and since I’ve added TweetDeck, I’ve changed my strategy of keeping up with folks. I’ve got several columns in my TweetDeck. The first colum is all of my friends (basically everyone I follow). There is too much happenign in this column… I can’t keep up. That’s okay, though. I may scan it every now and again, but I don’t stress out about it. The next two columns are the replies and direct messages columns. These are basically the people I’m conversing with. That’s where my focus is. Now I also created a new column that is a group I’ve created. Basically it is made up of people I follow who I’ve already connected with. We’ve either @replied to each other or sent direct messages. This column I’ll actually scan a little bit closer to keep up with any conversations I want to be a part of. Last of all, I have additional columns where I follow hash tags like @kidmin or @orange09.

So, with this strategy, I can filter through the conversations of 500+ people and pay attention to the things that are important to me.

This strategy does require people to meet me half way. I may become friends with a person becasue I’m interested in the potential relationship. However, until they reply to something I say, then they may remain clutter of thousands of tweets that I miss every day.

What about you? Do you have a twitter strategy? What new connections have you made recently that have enriched your life or ministry?

Oh and by the way. I’m using Twitterfon for my iPod touch and it rox! It let’s me filter hash tags and such as well. 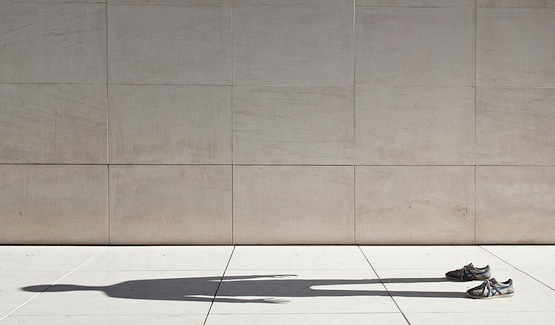 Take a risk at Orange 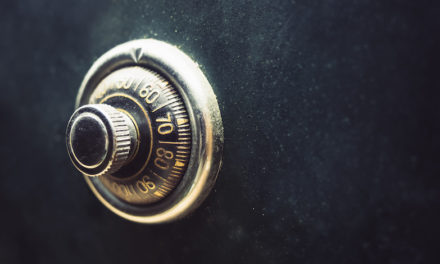