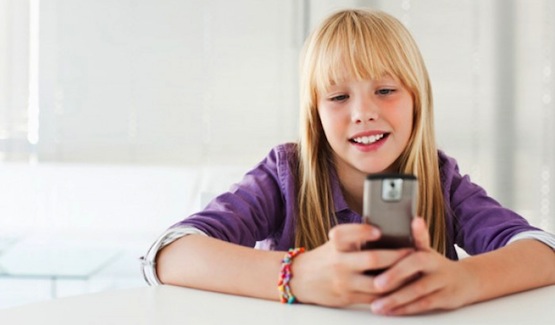 I’m very involved in the student ministry at my church now and as a result, I’ve learned a lot more about what students are “in to” these days. When you know what the Middle School and High Scholl students are doing, I know it’s only a matter of time before the elementary kids are into it as well. It took a while before I started getting friend request from elementary kids, but now it’s common to see 4th and 5th graders getting onto Facebook. I’m also starting to get follows from many of our older elementary kids on Instagram, so the social media juggernaut is well on it’s way into elementary life!

Although Apple keeps most objectionable apps out of the store, that doesn’t mean that there aren’t apps that can be incredibly destructive to young people. I want to present two that are becoming quite popular among students. Here’s the problem. Many of the kids will follow the students on social media because they know them, they know their siblings and they attend the same church. The kids may download certain apps because the older kids reference it in their posts or on their profile pages. Once these apps end up on the phones, it’s only a matter of time before they’re sucked into dangerous waters.

The first app is called snapchat. Here’s how snapchat works. It allows you to send a picture to a friend or contact and you set the expiration of the picture from 1-10 seconds. That means after they’ve seen the image for a maximum of 10 seconds, it dissapears forever. Here’s what they say on their website:

Snapchat is the fastest way to share a moment with friends.

We’ll let you know if they take a screenshot!

Let’s be really honest. It seems like a clever idea. An app where you can share moments. But what kind of “moments” do you think that teenagers are sharing that they don’t want to last more than 10 seconds? What kind of images would you share that you would want to be notified if someone took a screenshot? Yes, it’s the perfect sexting tool that erases it’s own tracks… but there are ways around it. It’s just plain dangerous. This news source talks about how snapshat is the perfect tool for child predators. Right now snapchat has 50 million images being taken each day.

The other app to watch out for is Kik. It’s similar to snapchat, but it does have a 17+ app rating (if that means anything). It’s a video chat for smartphones. There are lots of apps your kids can use for video chat, but this one seems to be really popular with the students. Honestly, check it out in the app store. 40 million users already, but what is even more unusual are the tens of thousands of reviews. It reads less like a review page and more for a phonebook or explicit video hookups and porn sharing. Check out the reviews for yourself.

Honestly, putting a smartphone in the hands of a minor or putting them on an internet connected device is opening up a world of danger. This doesn’t mean kids shouldn’t be connected to the internet, it’s just that parents cant afford to not be intimately involved. Just get the word out to parents about these apps. If your child/student have them on their phone, these innocent looking apps could be the door to a secret life they’re living online.