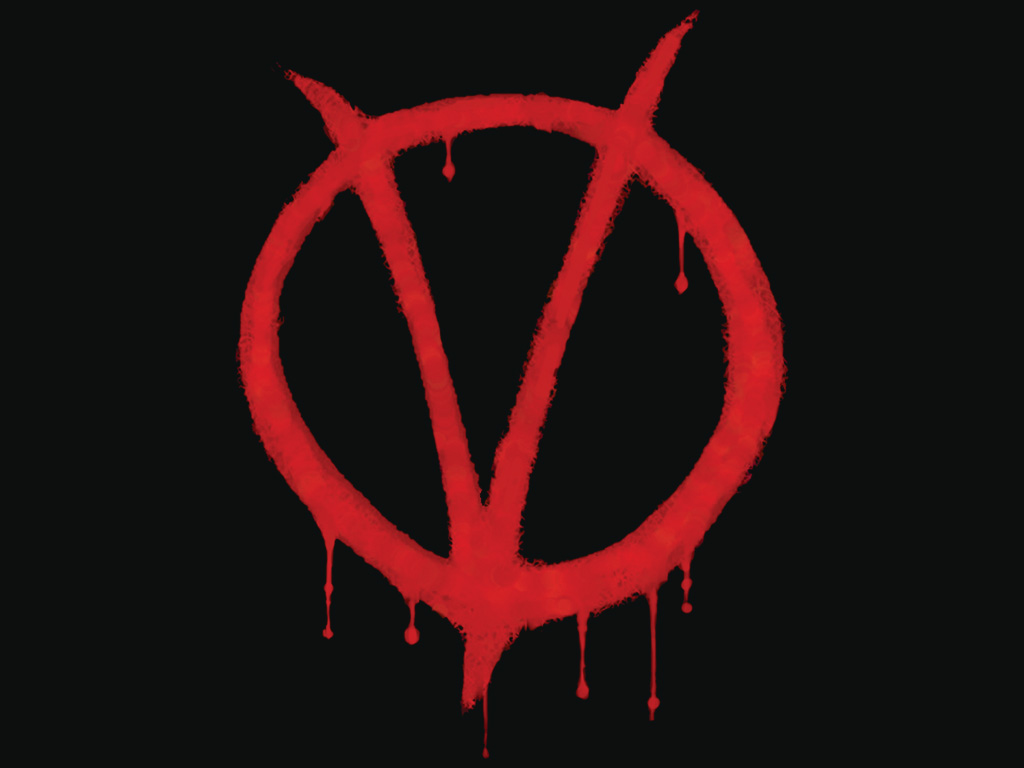 All week I’ve been thinking about this day. I knew it was coming up. However, it was a busy day today and the day almost got away from me before I could post my anniversary post. I wonder how long I’ll be writing these anniversary posts.

It was two years ago today that I was let go from my role as a Children’s Pastor at Cross Timbers. It was abrupt and unexpected. I’d never been let go from a job before. I never imagined myself being let go from a job (I guess most people don’t). It wasn’t anything I did, but rather a financial situation that caused the dismissal of more than a dozen people.

However, it was a pivotal time for me and my family. I don’t know that I’ll ever forget this day. It was such a punch in the gut. I was angry. I was embarrassed. I was confused. I was sad. It’s amazing the depth of emotions we felt in that moment. The hardest part of all was knowing that we would have to leave the community we’d fallen in love with (my heart still hurts every time I drive through DFW). Even in the midst of all these emotions, I never doubted that God was doing something and had something better for us. I guess the hardest part was that I wanted to be a little more in control of the situation.

I don’t have to go into a lot of detail. Looking back it seems like ages ago. Now we’ve been gone longer than we were ever a part of Cross Timbers. I’m now serving in a fulfilling and challenging role at the absolute best church I’ve ever attended. More than any other place, I believe in the vision and heart of this community of Christ followers and I’m so excited to be here. In addition, I get to live in the coolest town in Texas, the coolest state of the Union. Could life get any better?