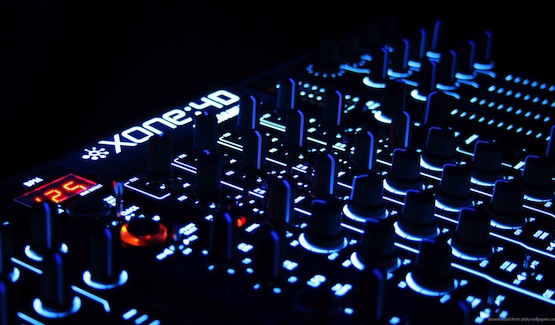 Earlier this week I wrote about using TV’s in lobby spaces to communicate and to create a better environment… because environments matter. I got a couple of good ideas to run with, I’m still seeking some more solutions though.

However, I need to move on to the next topic. Audio in your environment. We do have a CD player in our main lobby that we use to play music of speakers in the ceiling which is great. However, it’s old tech. When the CD ends, the music stops and someone has to remember to start it over or change disks. How long have mp3 players been out? Trust me, I know it wouldn’t be hard or cost much to swap out the CD player with an mp3 player, but I’m thinking bigger than that. Here’s what I mean.

I have very specific music that I want playing in my lobby. However, when a parent leaves the lobby and goes into the nursery or preschool space, I’d really like different music that adds to that specific environment. When a family walks up the stairs to elementary, I want something different.

I know that it wouldn’t be that hard to install speakers and audio players throughout the building, but I’d prefer to have an audio “control center.” One place where all the audio feeds originate. I’m fine for each environment having audio control, but I’d like for one person to be able to control what is going out. I’m curious though about what this system looks like? Is it a computer that sends out multiple feeds at once? Is it a device? Certainly it doesn’t have to be 4/5 separate music players. Someone tell me you’ve done this and can point me to the right software/hardware. 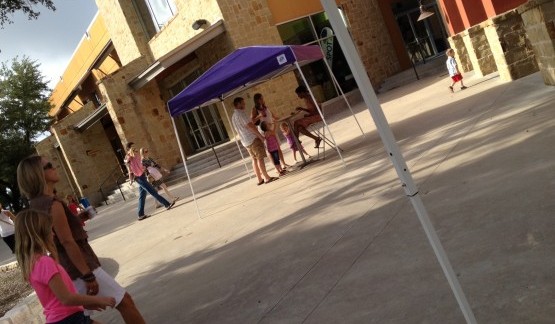 Do I have a problem?