A similar thought as been thrown at me from many different directions this last month. This though involves vision. Steven Furtick in one of his audio blog talked about speaking vision so much your throat is hoarse. At Orange, Craig Jutila spoke about how without vision, people run wild (Craig does a great job helping people develop mission and vision to present to their organizations). Then just yesterday, I was confronted with a powerful example of vision working the way it is supposed to. Vision when it leaks down and saturates the organization.

Yesterday, just before I was leaving church for the day I decided to say hi to the facilities director. Okay, I know, most of you already have a picture in your head of a “facilities director.” A shabby old man, unkempt hair and a rag hanging out of his back pocket perhaps. The facility director at Gateway doesn’t fit that mold at all. First of all, this is Austin. Second of all, there just aren’t a lot of shabby janitor types at Gateway Church. But I’ve worked with a lot of facilities guys. I’ve only worked with one that totally amazed me. He bought into the idea that his job directly supported ministry and he saw his job as a ministry. All the others seemed to come across as bitter old men, always complaining that the kids made a mess (duh, they’re kids… it’s likely that when we have 400 kids marching through this hallway every day, we’re going to need to replace the carpet sooner than once every ten years) and how no one respects the facilities. I even had one really bold one (he was actually a couple steps higher that the facilities director). When I told him that the heater wasn’t working in our nursery in the dead of winter, he slid a quarter across the table to me and said, “call someone who cares.”

Back to my story. I was talking with the facilities director. I was telling him that I was impressed by how great the campus looked. The building was always spotless and beautiful. He went on to tell me how much he loves his work and how great it is to work at Gateway. He pointed out lots of specifics and spoke with such enthusiasm. But then he went a route I didn’t expect. It was what showed me that vision is leaking here at Gateway. He went on to tell me about the 12 men that he is currently discipling. He told me how he’s investing in their lives for the next year and how he senses what God is doing in him and through him and what that may look like in the future.

WOW! Uhhhh. That was the maintenance man. You know… the unkept and shabby man who abhors children and teenagers. But he gets it. He really gets it. Not only is he doing the task at hand with passion and enthusiasm, but he’s bought into the vision of the church. The vision that says we’ve all got someone we can get a hold of and pour into their life. The vision is leaking and people are getting wet. 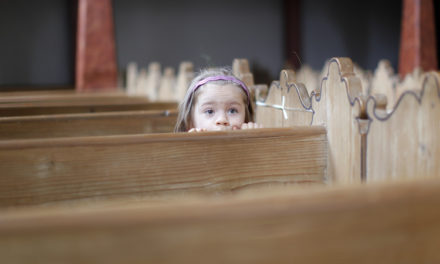 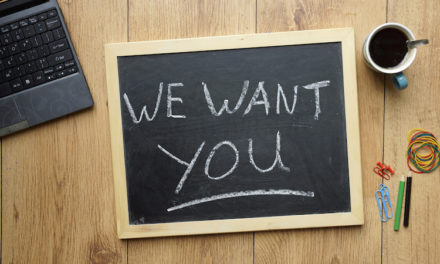