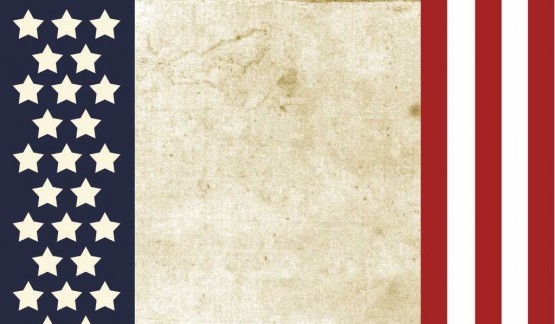 For the third year in a row, ministry-to-children.com has hosted the Blog Madness competition. During the month of March some of the top kidmin blogs are put in NCAA tournament style brackets and given a week to duke it out, collecting as many votes as they can. The first year, I made it to the final four and I think I took third place. Last year I made it to the second round, but then concentrated all my efforts to seeing my friend Jared Massey win… and that he did. The competition just started up again and we’re in round two. I’ve made it to the second round, but as far as I’m concerned, I’m as far as I want to go for this competition.

So, if you would, I’d like to ask you for a favor. Would you take just a minute to place a vote for me? Jenny Funderburke is also in my blog division. She’s out of the country right now leading a family mission trip to South Africa or some place like that and she’s not able to rally the votes for herself. She’s got a little competition in this division, but I’d love to see her go to the final four.

I’ve gotten to know Jenny over the past 15-18 months and she’s an incredible Kid’s Pastor (Children’s Minister if you ask her). I got to know her through our common friend and mentor, Jim Wideman. Jenny also hosted the first Illuminate Conference outside of Austin in Birmingham, AL. I saw someone write this today, “Jenny has one the best and most underheralded kidmin blogs out there.” I tend to agree with that statement for sure. So, do me a favor and head over to the Blog Madness and vote for Jenny in the Midwest Regional division. You can check out her blog here and go vote for her right here!

Making this blog pretty… as in pretty cool lookin’ 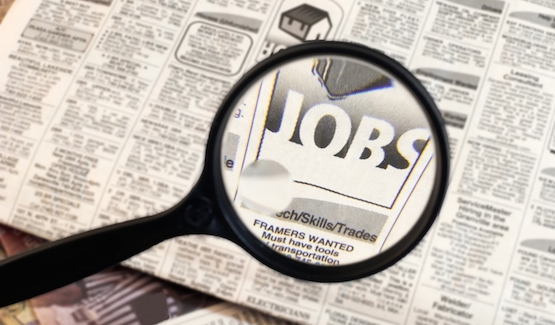