When Google Wave was released, I wanted one in a serious way. Several of my friends began getting them. I knew that several of them got Wave without any invites where others did. I also knew that the people who got invites only got 8. 8 isn’t very many. So, I was incredibly grateful when my good friend Matt McKee sent me an invite last week. Since then, I’ve had a lot of fun playing around with Wave and inviting others I work with on a regular basis. I wasn’t really sending out invites to be generous, but to people I thought I’d use Wave with. Due to Wave’s slow release, it doesn’t do you any good if you don’t have people on Wave to collaborate with. Even Jonathan Cliff sent me a few extra invites to that I could get more of my staff team on Wave.

So, I do have one left and I want to give it away to one of my blog readers. Through this blog I’ve done my best to share ideas, thoughts and stories. This time I want to share somethign a little more tangible (as tangible as a web-based service can be).

So, here’s how the give-away is going to work. I can’t tell you how much I value those who read and interact with this blog. I strive to have good content, but it’s comments and interaction that makes it so much better. So, I’m going to give my last Google Wave invite to someone who has previously left a comment on this blog within the last 6 months. It’s pays to interact!

But wait, there’s more. Within a week, I should have another invite, or two, or three. I’ll give away at least one more, maybe as many as three. Whether you’ve commented on this blog before or not, leave a comment on this post and I’ll select 1-3 commenters to get Wave invites. In your comment, explain why you want it. 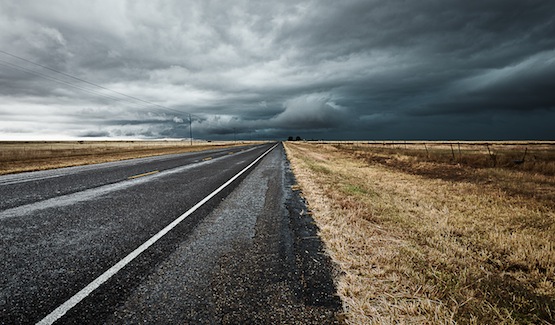 Kenny & Titus on the pre-announcement 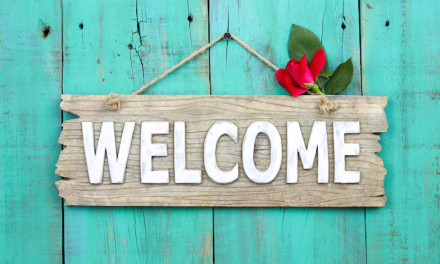