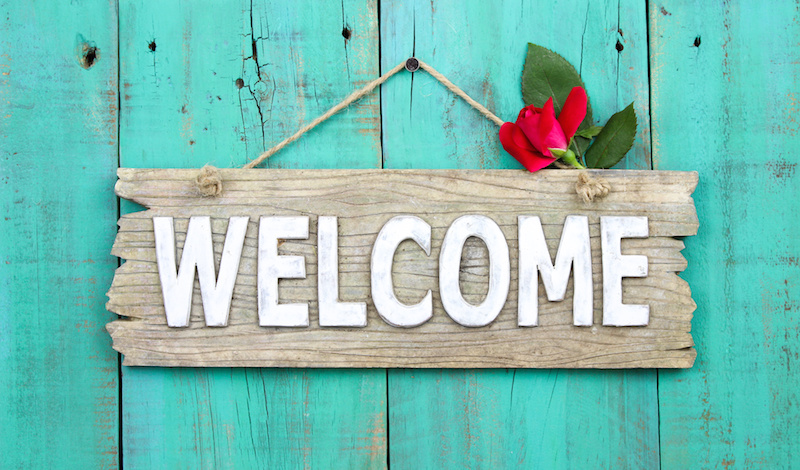 Hello kidmin friends. It has been almost exactly one month since I announced the week-long renovation project for childrensministryonline.com. I underestimated both the immensity of the project I was taking on as well as my abilities to get it done. Regardless, I’m done – sorta (more on that later). I invite you to take a few minutes to take a look around, kick the tires – but not too hard, they might fall off!

I’ve been writing here for just under a decade. With too many opportunities in recent years, I’ve neglected this place. I’d write once or twice every month or two, where there was a time where posts were published daily. In early January, I was contemplating a new opportunity I wanted to take on. I signed up for Jon Acuff’s “30 Days of Hustle” to fuel the new venture. and only a day or two into my hustle, I had a change of heart. I realized that before I take on a new opportunity, I really needed to make a decision around childrensministryonline.com. Either I needed to shut it down and move on or I needed to invest some much needed attention into this site. It didn’t take long for me to begin getting excited about what this site still could be. I changed directions and my 30 Days of Hustle really became a 60-90 Days of Hustle to take childrensministryonline.com to new heights.

So, I spent the last 60 days doing a significant amount of prep work for “reinventing” this website. It began by making changes to the permalink structure, creating hundreds of 301 redirects and finally refining my blog categories from more than 20 to just 6. Lastly, I moved the blog to a new theme and began modifying most of the pages to look the way I wanted them to look. It had been six years since childrensministryonline.com had gotten an update and it still wasn’t mobile friendly. Finally, everything is in place – mostly. There is still a lot of work to do, especially in the area of resources (the vault). Everything is there, it’s just not very pretty… yet.

Well, one of the things I’m most excited about is the content. One of my greatest values (and abilities) is collaboration. I never intended childrensministryonline.com to be just about me. Starting in April, you’re going to begin seeing articles from a lot more people than just me. I honestly just don’t have the time to write every day – but thats okay. I don’t have to. I have been reaching out to many trusted friends and leaders I respect to contribute to this site. I’ve also brought on a small team staff writers, people I know well, people I’ve worked with and people I would work with in a heartbeat. More content from incredible leaders is better than less content from just me. Many of these staff/guest writers don’t currently have a blog platform and I think it’s critical that you hear what they have to say.

Yes! Of course there’s something else. I’m not bringing on staff and guest writers because I can’t keep up with a daily writing schedule. No, I have bigger things up my sleeves that I haven’t had time to develop… and now I will. I’ve hinted at several amazing resources over the years on this blog that I’ve not yet developed. There are several ebooks I’ve already written in my head, I just need to get them on epaper. In the end, childrensminsitryonline.com is about to get better than it’s ever been and I’m so proud and excited to be a part. Here’s to the future!

Obama’s speach to our children