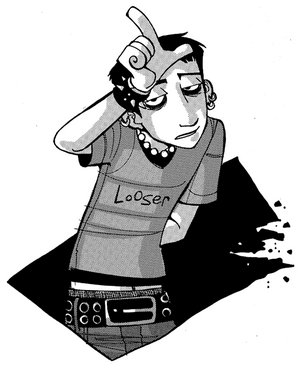 If you follow me on twitter of facebook, you’ve seen my pathetic whining these last few weeks. Whining about being hungry and tired and ready for this competition to be over. Well, it is now and I lost. Kinda.

Back in January, I threw out the idea to my children’s ministry staff about doing a biggest loser competition. I had some weight I really wanted to lose and they did too, so we set up a competition. Who could lose the most weight in 13 weeks. That was one prize. The other was to the first person to lose 10% of their body weight. To win they had to maintain that weight until the end.

Seven of us competed. Some competed harder than others. However, only one person took the prize (both of them). Only one person took the glory. That person is ME, I’m the biggest loser! I will say this, it’s one of the hardest things I’ve done. For me, I had to lose 26 pounds. No matter which way you look at it, that’s a lot of weight in just three months.

To my disadvantage, I came down with a stomach virus 3 days before the contest began. I lost 4 pounds for the first weigh in which meant the 26 pounds I had to lose started at my “I lost this weight becasue I’m sick” weight. So, in essence, I had to lose 30 pounds in all.

For most of the contest, I stayed faithful and true. I limited my portion size and went to the gym 3-4 days a week. In the last few weeks, I realized that time was running out and I still needed to lose some weight. I was getting nervous. Then at only 10 days from the end, I had 8-10 pounds that needed to come off. The gloves were off, I needed to really go after it. So for the final ten days, I only ate two eggs and a piece of toast for breakfast, fruit for lunch and a small light dinner every day. I’d snack on clementine oranges and small yogurt packs. In addition, I’d run 5-6 miles on the treadmill every day.I hit the goal weight for the first time the day before the contest was over and the final weigh in, I was a full 1/2 pound over my goal. I’d lost almost 27 pounds.

Not only was this one of the hardest things I’ve done, but also one of the most rewarding. I feel so much better about myself, I feel better in general and I’ve learned something about staying healthy. I’m goal driven. For me it has to be about hitting a number or achieving something. If I don’t have a goal, I’m going to wander. So when it comes to staying in shape and eating healthy, it’s got to be tied to a goal. So, I’m taking it easy this week at Orange (when I say easy, I mean I’m eating what I want… so back off). However, when I get back home, I’m heading toward the next goal. Another 20 pounds, but in 6 months instead of 3. 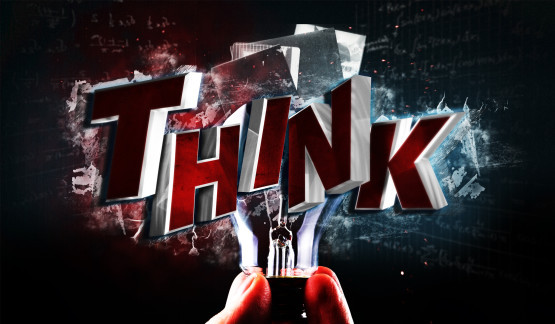