By reading my other posts, you might think I was a mac hater. By no means. I didn’t use my first Windows based PC until 1995. From the time I was 6 or 7, we had an Apple computer in our house. At school I used the Macs in the computer lab. For graduation, one. Once Steve Jobs came back as interim CEO, everything started to change. Six months before I sold my Mac, the first iMac came out. Who thought people would want computers in colors other than beige? During this time Mac introduced new technologies such as USB, Firewire, the absence of floppy disks. Not long after this was iTunes, the iPod, iLife and everything else. Innovation is the drum Apple has marched to for the last decade. Although I’m a PC guy (and happy to be one) I’m grateful for all that Apple has done. They’re leading change across the entire industry… which is such a good thing.

I know that Apple took a lot of flack when they dropped the floppy drive from their computers. How in the world are we supposed to save our files? Apple stood their ground because they saw the future… a future without floppy disks. At that time we thought they were crazy, now we see them as visionaries. The Air just came out a few months ago. Many are complaining about the fact that it doesn’t have a cd/dvd rom. Although I believe their primary motivation is form-factor and weight, are they seeing the future again? A world without CDs and DVDs? I think that maybe they do. I’ve heard many people explain that blue ray may have one the HD format war, but it will be short lived as the market is headed more toward virtual and downloaded media. Maybe Apple is on to something yet again.

So, I do like Apple. I don’t have any intention of owning a Mac anytime soon, but I wouldn’t be surprised if I own one again now that I’m spending more time using web-based software rather than OS based software.

Keep on innovating. It inspires me as well. That’s why I like Apple! 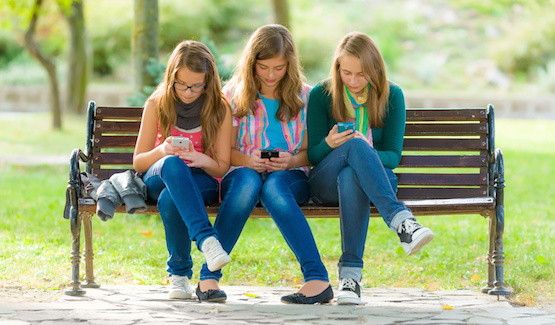 All cards are not created equal