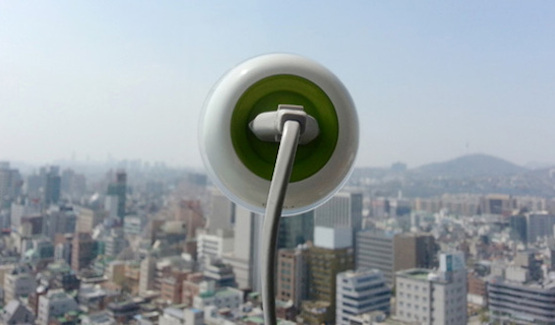 Last week I was on vacation with my family. Technically, I’m still on vacation, but just doing projects around the house which is nice. Last week I wrote that I was taking on a personal experience of unplugging. I’d like to share a little about how that went and the things I learned.

I’ll start with the truth. I didn’t do everything I said I was going to do. I was mostly unplugged, but not 100%. While I was gone, I did disconnect from facebook, twitter, instagram and email fully. I made 2-3 phone calls but I did send a handful of texts, but only to 3 people.

On my drive out of town, I changed the restrictions on my iPhone taking all the apps off my phone, but while driving, we wanted to listen to music on my spotify account, so I ended up putting my phone on do not disturb and changing all notification on all my apps so that I didn’t get alerted on anything. I must say, I wish there was a way to custom select which apps you wanted to temporarily disable.

So, even though I didn’t do everything I intended, I did learn a few things. First of all, I was far less agitated. I noticed early on that I was always checking my phone… yet there was nothing to check. Eventually this subsided. I began to notice that I went places and left my phone at the hotel or in the car and it didn’t seem to matter. This was a really great feeling.

I did learn that it’s so hard to not just be busy with my hands. There were times while sharing a meal, we would start talking about our drive the next day and I’d find myself in the maps app looking things up and then ten minutes later I’m still messing around in the app with Sara getting annoyed that I was still on my phone.

In the world of status updates, it’s pretty hard to quit. I still had to do it. I found that I was still giving a handful of status updates to my parents and a friend or two. I still wanted to be connected to a few on the outside and I just didn’t want to give that up. It was kind of funny though as I’d take the perfect “instagram” picture and I’d be frustrated that it wouldn’t be shared.

Lastly, I found that its nice being off (or more off than on). I had anticipated turning everything back on when I got home on Sunday. It’s Tuesday now and I’ve not reinstalled (or checked) Instagram, twitter or even my personal email. Right now I realize what a time suck those things are and I feel like I have more important things to do right now. I’ll add them again later this week, but I’m still enjoying their absence from my life.

In conclusion, I had a pretty good week. I didn’t totally disconnect, which I’d still like to do sometime. I’m taking some more vacation in July, perhaps I’ll try a total disconnect then. However, I did largely disconnect and it was pretty refreshing. I’m looking forward to doing it again as it’s a good opportunity to reset and re-prioritize. Everyone should give it a go! 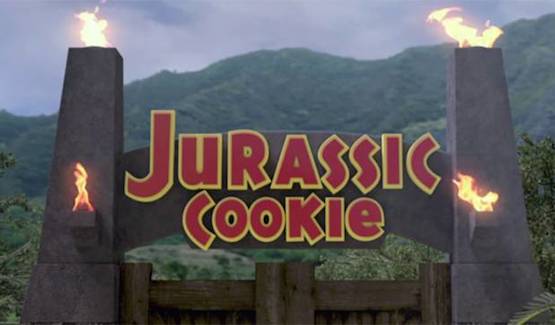 Is it curiosity or vanity?