When The Checklist Fails 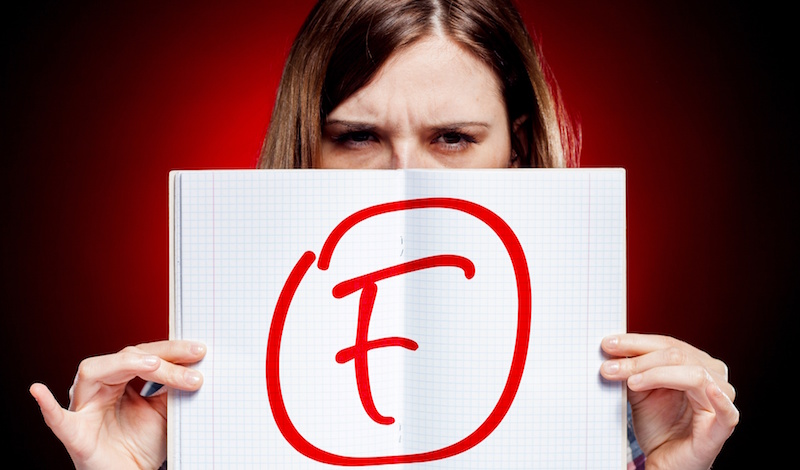 My husband is a doctor, a pediatrician actually. After reading “The Checklist Manifesto,” I was excited to discuss checklists from his perspective. I was now a believer and ready to implement this concept into every aspect of the ministry I led. I knew that he has spent large portions of his career running through checklists that save lives. I didn’t expect the curveball he threw my way. With a sly smile, he asked:

“But what do you do when the checklist fails?”

He went on to share a case that occurred during his residency when he was an Angel Flight Transport Physician. He was the doctor on a helicopter picking up incredibly critical cases. In this particular case he followed protocol and ran through the checklists like he had been trained to do. But nothing was working. The checklist failed. Protocol failed. He had to make different decisions. These decisions were based on years and YEARS of around the clock training. His instincts kicked in. Past experiences of similar cases flooded his thoughts and as muscle memory took over, he was able to operate beyond a failed checklist.

We all know that kidmin has the potential to be hotbed of failed checklists. I often think how the checklists I follow and lead with offer only veiled attempts at controlled chaos. Have you experienced a Sunday morning when:

We may even have checklists that prepare for these unique situations, but sometimes things don’t happen the way we anticipate. I’m amazed at how often I say to myself, “Well, that’s a first.”

The potential failed-checklist situation can keep you up at night. Sometimes you just won’t be prepare for what happens. This is where good training, calm-under pressure and spirit-led wisdom come into play. This is where amazing leaders are worth their weight in gold.

The situation will pass. Everyone will learn something valuable and policies, procedures and checklists will be updated – hopefully minimizing the chances this incident will ever happen again. Checklists are preventative, but you can’t prevent what you weren’t expecting. Sometimes the checklist won’t stand up in a crisis. This is natural and to be expected.

Lean into smart people. Trust God. You’ll make it and be better for it after the fact. Don’t throw the checklist out the window, but allow opportunities like these to bolster the checklist and help you anticipate what you never saw coming. 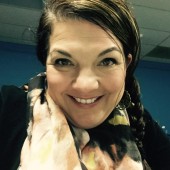 Jenn leads CT Kids Ministry for Cross Timbers Community Church in the Dallas/Fort Worth area. She has also worked for the ReThink Group as an Orange Specialist and a Contributing Writer. She and her husband Jeff have been married for almost 22 years and have 3 kids Monte, Gretchen, and Brooks.

App of the week: Square

Drinking from a fire hydrant