When you suck: Owning it 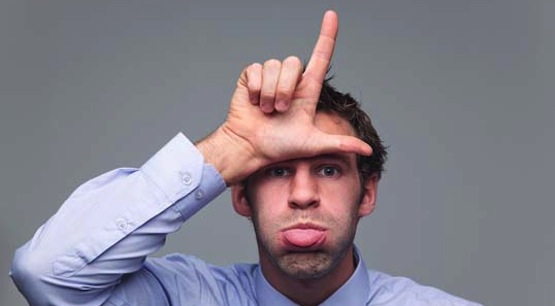 My wife tells me I should stop using this word. I probably should, it’s a little offensive. However, I’m not sure that “When you’re not at your best” or “When you stink” carries the same weight. No, sometimes we suck and that’s okay. It’s how we respond to to it that matters. I’ve had a couple of ideas floating around in my head that all deal with the moments and seasons that are less than ideal and thought that this week would be a good week for a series about this critical issue.

I’m going to start off this topic with this simple idea. Sometimes you suck and that’s okay. What isn’t okay is not owning it. Sometimes we’re in denial and I’m not talking the river (lame, I know). This thought was lodged in my head a few weeks ago when having a group SMS conversation with some ministry friends. We were talking about life and ministry and the conversation seemed to go in a direction of where we were trying to one up each other on how bad we were doing in various areas, how we were behind on deadlines or other areas of dropping the proverbial ball. Do you know how refreshing it is to have a conversation like that? No more pretending.

This might be hard to do if you don’t have a “sometimes I suck” community, but we’ll be a lot happier if we just admit it when we’re not knocking it out of the park. I think others would be happy about it too. Listen, I have a thousand and one reasons why my output is significantly lower than it is right now. Most of them are legitimate. However, no one wants to hear my excuses. The best thing I can do is simply own where I am at, apologize and move on.

Think about it this way. Let’s play out a scenario. You’ve got a big deadline and things are not looking good. If we minimize the failures, blames someone/something else and offer up excuses as to why it didn’t get done, others don’t know what to do with that. Your excuses might have been legit, but the person you let down may still have a bad taste in their mouth and they feel like you’re not trustworthy. However, as the deadline is approaching and success looks grim, you initiate the conversation with the person that your failure will affect and throw yourself at their mercy. You can mention a reason or two why this has happened (not as defense but for the sake of clarity) but in the end, simply say, “ultimately, I missed the mark… it’s my fault.”

The truth is that no one is perfect. Everyone has their weakness in that one area or they have their moments. Authenticity goes a long way. When you suck, just own it and move on. 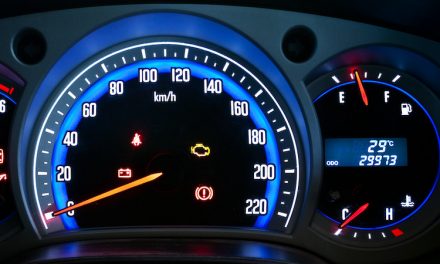 Are You Driving Your Ministry with Your Eyes Wide Shut?