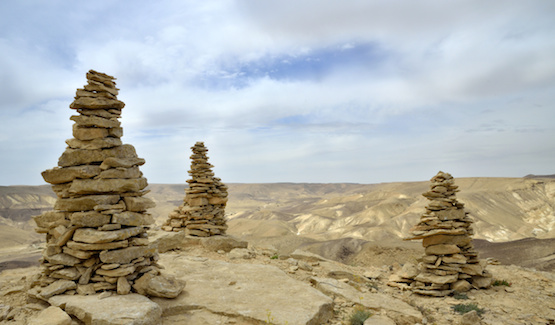 2014 was amazing, but 2015 is going to be a year like no other. I’ve got some pretty amazing things in the works that I’m really pumped about. I truly expect 2015 to be the best year yet – relationally, spiritually, vocationally and with my family. The last two years have been amazing. It was two years ago that I came back from Christmas break feeling that I needed to bring more focus to my role at Gateway. It’s not that I wasn’t already focused – but I did have a lot of irons in the fire. The focus led to two incredibly productive years where I’ve seen more wins/successes in all my years of ministry.

However, 2015 is going to be different. I’ve spent the past 3-4 weeks thinking about the upcoming year and how I’d like things to be different. I don’t have my 2015 goals 100% locked in, but I should in the next 7-10 days. Here’s why I’m so excited. The last two December/January season have been rough. I went into the seasons with focus and intentionality, but I had some pretty major obstacles in my way. This year, I have an incredible team at church, things are already trending upwards and I’m going into this season with more intentionality than ever before.

I have to admit though, all the goals and vocational outcomes pale in comparison to what’s coming this summer. May will mark my 7th year on staff at Gateway and my incredible church invests in their staff by providing a two month sabbatical. Yes, that’s pretty amazing, but what’s even more amazing is what’s happening for our sabbatical. Sara and I are spending over two weeks in Israel.

We’re so excited about this trip, we’re almost giddy. When Sara and I were dating, she was supposed to go to Israel for the summer while we were at college. She was a modern Hebrew major with a heart for the Middle East. Then I convinced her to marry me a year earlier than we had been planning. Let’s just say we’ve been planning this trip for a long time.

We booked our tour last week and here are some of the things we’ll be doing:

Unbelievable! This trip fits us perfectly as it’s highly experiential and incorporates exploration and adventure. It’s going to be unforgettable.

So, I’ve got some big stuff on my plate this year. I’ll write additional posts in the next few weeks about other goals and projects I hope to take on this year. What about you? What’s going to make 2015 a year like no other for you?