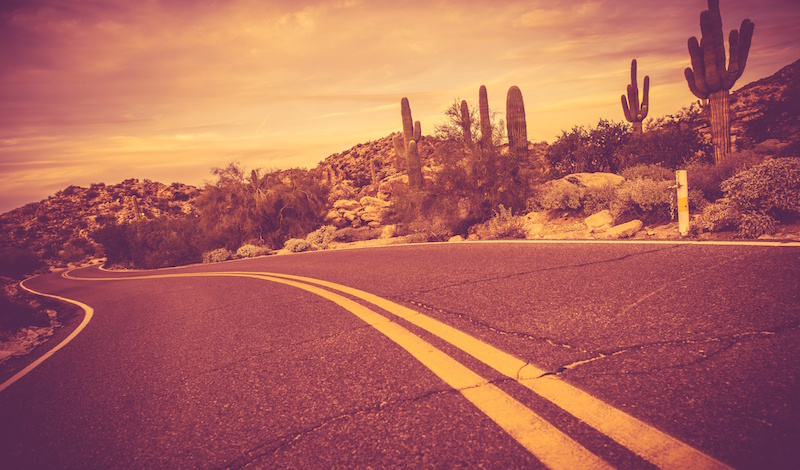 Last summer, I began working with a life coach to help me figure out this dilemma. The process my coach took me through was to reconnect with my values, the things that help me feel most alive when they’re present. These values are unique to every person and reconnecting to these values helped me identify why I felt “stuck.” It led me to have really good conversations with Sara about what was next for her and what was next for our kids. However, it also drove me to have really good/hard conversations with those who lead me at Gateway about what the next 5-10 years might look like if I stayed at Gateway. This was a really confusing time because as much as I love Gateway, the vision of the church and the team I’m on, it was becoming more and more clear that Gateway wasn’t in the 5-10 year plan.

While I was in the middle of all the difficult conversations, a good friend of mine from Atlanta introduced me to an opportunity. A friend of hers had recently left an AMAZING position as the Campus Pastor at North Point to lead a church in Gilbert, AZ. My immediate response was “I’m not sure I’m interested.” I was still in the middle of figuring things out and I didn’t know that leaving Gateway was a real option yet. I also thought to myself, “there’s no way Sara wants to live in the desert.”

A few hours later, I told Sara about the opportunity in Phoenix. Her immediate response was, “I’ve always wanted to live in Phoenix!” What? Who are you? How did I not know this? By the next day, Sara had already found 5 houses she would be open to making her new Phoenix home. Okay, maybe there was something to this. A few weeks later, Sara found a graduate school that offers the EXACT degree she would want to pursue if she ended up going back to school. She called me one day and said, “If we moved to Phoenix, this might actually be about me, not you.” Okay God, what are you up to here?

I ended up having a phone conversation with Joel, the senior pastor, a few weeks later. It was only a 45 minute phone call, but during that phone call I kept wanting to say “yes” over and over. My heart was saying, “How soon can I start?” All the interviews, phone calls and conversations went exceptionally smooth and everything just seemed to communicate, “THIS IS IT!”

So, this August/September, I’ll be coming on staff at Mission Church in Gilbert, AZ. Mission is a 20 year old church with a brand new vision.

Pretty awesome, right? Joel and Mission’s leadership team was looking for someone who could organize and lead Mission’s vision to create an irresistible church for the next generation. As I’ve had conversations with the staff at Mission, they’re dreaming big dreams. They’ve had a rough few years, but they’re putting together a strategy to reach thousands in their community… and the next generation is one of the most crucial pieces of their strategy.

So, I’ll be taking all that I’ve learned the last eight years and putting it into practice in the Gilbert/Mission Church context. The next few years will be fast and furious as we find our stride and build something new, but I can honestly say I’m more excited about God’s called me to do than ever before. In addition to my work, the Conley’s are ready for a new adventure. Being only a few hours away from San Diego, Los Angeles, the Grand Canyon and dozens of amazing destinations on our bucket list – we’re ready!

So, that’s my update. It’s going to be fun and exciting both personally and professionally. Expect to see a ton of new blog content around what I’m learning and experiencing through this transition. Stay tuned as the adventure continues!

Anyone planning to lose a few pounds in 2012?