Why children’s ministry should matter in your church 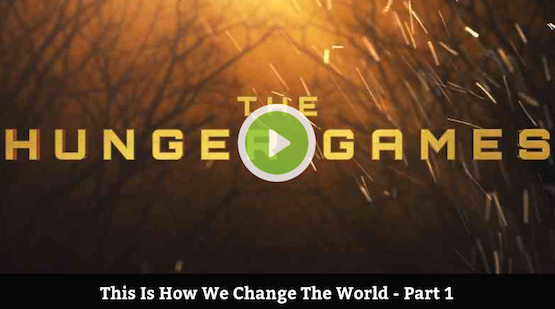 Yesterday I had heard that Perry Noble, the pastor of Newspring Church in South Carolina, had started a message series focusing on kids and the next generation. While driving yesterday, I listened to the audio of the message given last Sunday, “The Hunger Games: This is how we change the world (part 1).”

I’ve been following Perry Noble for many years. He’s a senior pastor who’s crazy passionate about reaching people who are far from God, and he’s a little crazy. What I love about him the most is that he’s a senior pastor who really believes in ministry to the next generation. I’m not saying he’s a pastor who says the next generation is important, but doesn’t fund or support the ministry as much as the generational staff feel they need. No, Perry is a champion of kids and student ministry. He invests HEAVILY and he even get’s confrontational about how significant investing in kids and student is.

Watch/Listen here: Hunger Games: This Is How We Change the World (Part 1)

Save me from this kingdom of comfort where I am king