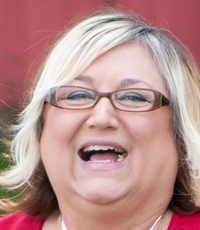 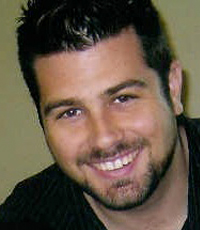 When your volunteers truly get it