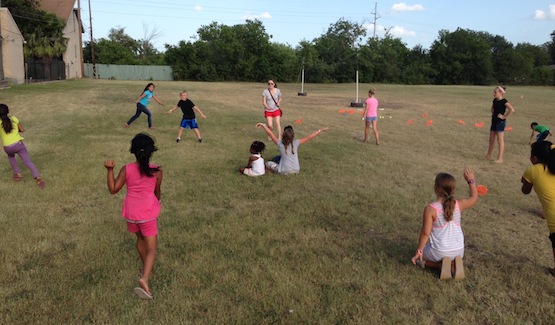 Confusing terminolgy and spiritual concepts for kids: Salvation, Jesus and the Holy Spirit 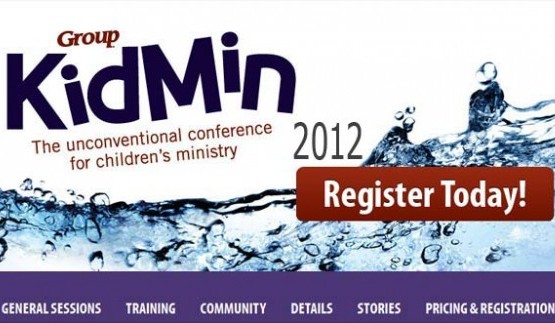