You can be replaced 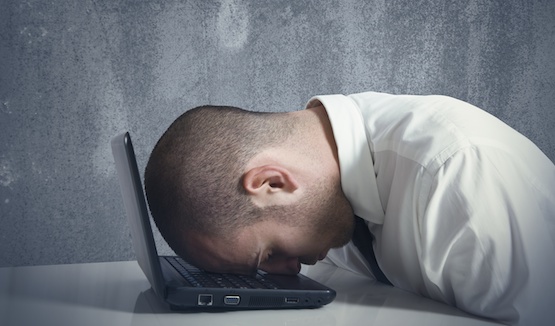 That’s not meant to be a threat or insult. Maybe if your manager called you into his office and said “you can be replaced,” it would feel a little uncomfortable. But its true. I wrote a very applicable post about this in August called “Imagine you are gone.” It speaks specifically to this idea that one day you will be gone and even though it doesn’t seem even remotely possible – the ministry you tirelessly lead will go on without you. We end up frustrating ourselves (and burning ourselves out) because we put ourselves in a place where our ministries will fail without our presence. We feel trapped and often we feel like we’re drowning. However, the moment you step out, its only a matter of time when someone steps in or steps up to do what you were doing. Wouldn’t it be better to find that person before you’re burnt to a crisp so that you can lead for the long haul? They’re there – because they’re going to step up or step in when you’re gone. See if you can’t find them now.

Here’s why this is so important. Yesterday I wrote a post called “Five Reasons Why You Need to Go to Church.” I got a handful of messages about that post and I’m pretty sure there are many people who thought some things but didn’t say anything. Here’s what what communicated and not communicated to me.

These seem like reasonable excuses, but they’re not good ones. Hold on before you get frustrated.

I dare you. Ask anyone who has been leading in ministry for more than 10-15 years who is leading a healthy and growing ministry if they disagree with me. You won’t find them, because I’m right.

We often get our priorities out of order. We dive into a new role and put our focus on improving the program, building attendance or doing _________ where probably the best thing we can do early on is to build a team. Cast vision for what you’re going to build and do it with others. That trapped and drowning feeling usually comes as a result of having built an event or program without having built a team first.

So, a very important question you should ask yourself is, “who can do ____________ for me so that I can do something even more critical.”

This is how you are able to go to church. Even if your church only has one service, you should be able to make it into the main service once every 3 weeks or so. Making to church 16-20 times a year is better than what you’re probably doing now.

So who is going to replace you? 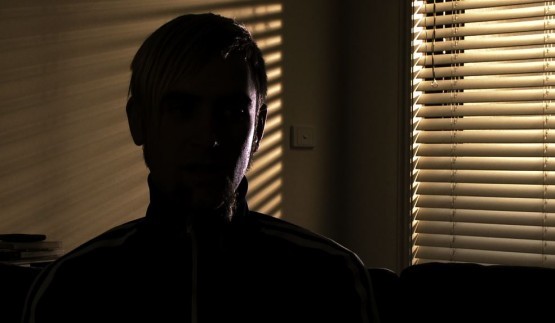 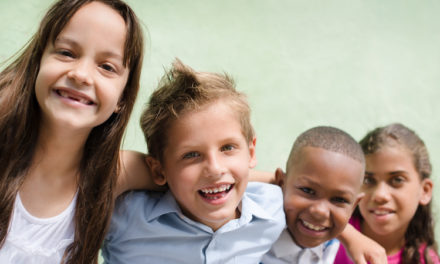