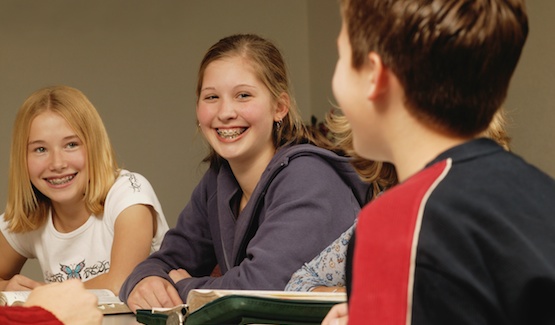 I’d like to wrap up this conversation of rethinking family ministry with what I believe is a church’s best opportunity to impact families.

It’s not a curriculum or a program.

It’s not an event or a seminar.

It’s actually not something your staff or key leadership will do at all.

The secret weapon isn’t what most people expect, including the people who have potential to make the biggest impact. If you buy into this idea, you’ll find that building a healthy family ministry might be less work than you anticipated because it doesn’t involve starting something new because you’ll just be doing something a little more.

So what is this family ministry secret weapon?

No really, the small group leader. Think about it for a second. The small group leader is a guy/girl who knows a group of teenagers or kids better than anyone else in your church. They have an opportunity unlike anyone else to be an ally and partner to parents – to say the same things to their group of kids that parents are saying from a different vantage point.

No, it’s not a curriculum or training event that equips parents. Your parents could probably use some resources, but that doesn’t mean you have to custom create something for them. I’d be willing to bet that putting an ally in the life of every kid and syncing your small group leaders and the parents of the same kids with the same resources and strategy could have a far greater impact than just a traditional parental equipping strategy alone.

The beauty of this strategy is simple. You already have to recruit, train and develop leaders in your ministry to pull of Sundays. Rather than seeing a need to create something new, equip your leaders to do something more (and they’re really the best candidates for this anyway) and cast vision to both your leaders and parents about how intentional your family ministry strategy is and how it’s better than a class, curriculum or event – because it might just be. 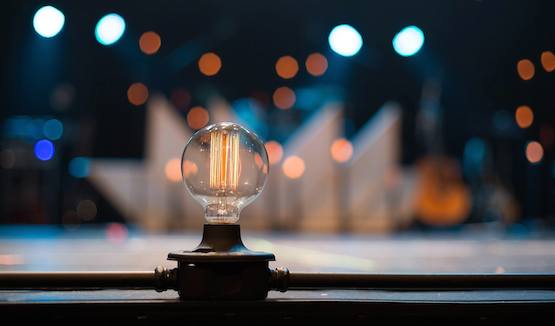 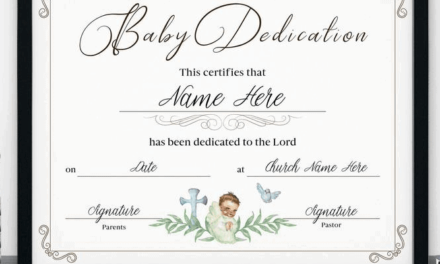