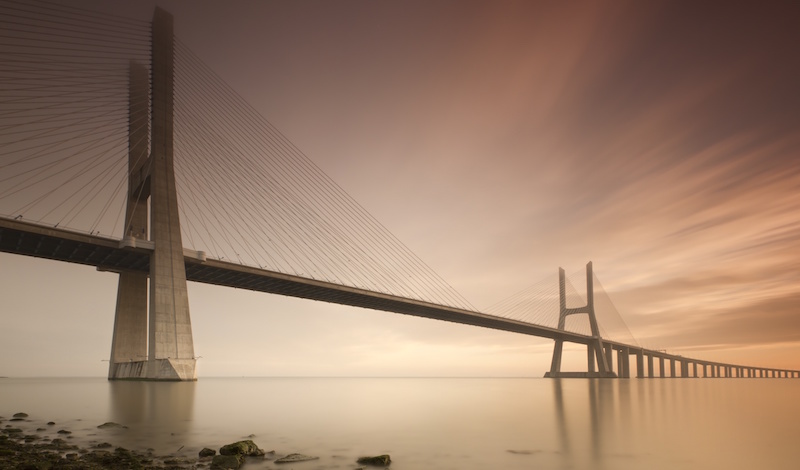 Let me tell you a true story.

From 1996 to 1998, the Hazama Ando Corporation built the new Choluteca Bridge, also know as the bridge of the Rising Sun in Choluteca, Honduras. It was the largest bridge ever built by the Japanese construction firm in Latin America. It was built to be incredibly strong to withstand the worst that nature could throw at it. The very year that this bridge was commissioned for use, it was put to the test.

Later in 1998, Hurricane Mitch dumped 75 inches of rain in less than four days. Hundreds of bridges across Honduras were destroyed- but the new Choluteca bridge stood firm. The bridge was in near perfect condition. But there was a significant problem that had nothing to do with the integrity of the bridge. 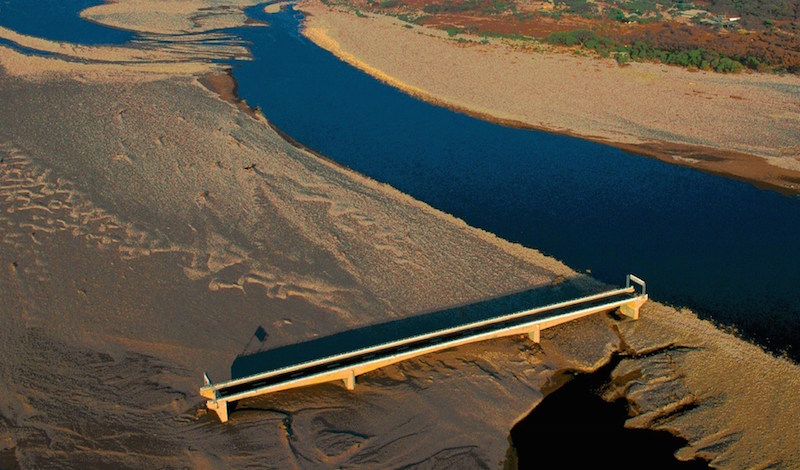 Because of all the rain, massive flooding caused the Choluteca River to carve a new channel. The Choluteca River, which spanned hundreds of feet in width, no longer flowed under the bridge making the brand new Bridge of the Rising Sun obsolete. The bridge was later dubbed, “The Bridge to Nowhere.” What good is a bridge that goes nowhere?

I tell this story because it has ministry implications.

Our church calendars are full of events and programs that are examples of strength and consistency. They’ve been pillars of who we are and what we do for decades. Your church might even do some of these things better than any other church in your community. But the question worth asking is, “what happens when the river moves?”

I know many leaders who complain because of lagging attendance at this program or that. Things are said like this.

“Our VBS just hasn’t been as big as it was back in the day. Don’t people care about their kids spiritual education?”

“Our community used to respect Wednesday nights and schools and sports didn’t schedule anything on that night. Now our families aren’t attending mid-week programs because they’re over-committed.”

“Back when we had the bus ministry…”

“Don’t people understand that Sunday is the sabbath?”

This is a wake-up call.

Stop complaining about it. Stop dreaming of how you can change the course of the river. Stop making excuses.

What should we do now?

Maybe build another bridge? Maybe a boat? I don’t know, but the point is to get across the river and the river can sometimes be unpredictable. So is culture.

The message of the gospel never changes. The truth is consistent. How you deliver this truth to a community that needs it will change. But there is a lot of resistance to change. People will leave your church when you try. You’ll get cussed out by a deacon. A well-respected parent will spread nasty rumors about you. Isn’t the church wonderful?

Remember, these things were never the mission. They’re just methods.

We build bridges to culture and it’s only a matter of time before the river changes it’s path. When that happens, you have a a choice. Move on and build something new or resist what happened and insist that culture should do something that it never will.

Why attend the Orange Conference 10: Reason #2 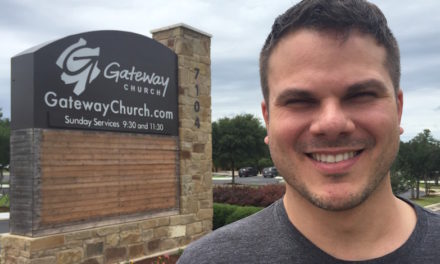