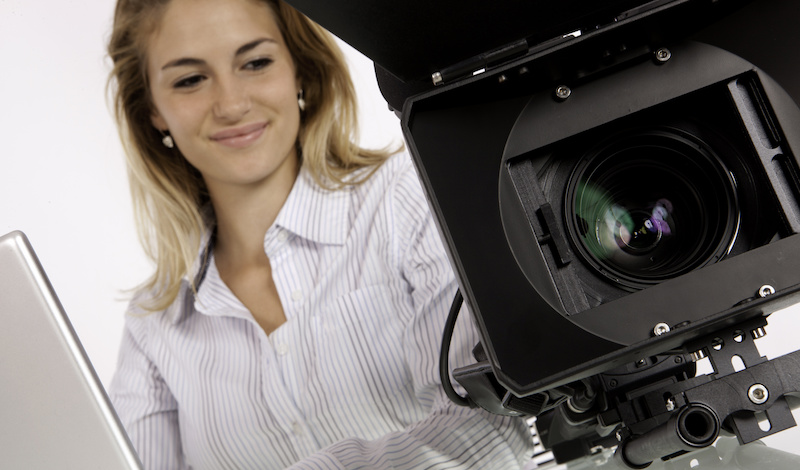 I find that it normally takes me a really long time to find great staff. Both of these positions were the exception. Two candidate fell into place within a few months. The candidate who filled the preschool position had an acting background and amazingly had led preschool teaching environments at Willow Creek many years before. Her family had moved to Austin, she was a full-time mom and was looking to get back to work in a part time capacity. Perfect.

My elementary candidate was a similar win. Several months before, we had turned her down for similar (but different) position for students. When interviewing her, I knew she’d be perfect for an elementary large group role, but we weren’t hiring yet. In the mean time, she’d picked up a temporary full-time role in our arts department helping with a big Christmas production we were preparing for. As Christmas was almost upon us, I talked to the Arts director about her. Her job was about to go part time and he wasn’t sure if he’d be able to keep her as she really needed full time. We discussed sharing her between our departments.

Generally, we stay away from “shared” roles. Too often, an employee favors one and the other department becomes frustrated with the situation. We decided to take a risk in this situation because both roles were so similar, and there would be significant overlap.

For well over a year, Amanda did an amazing job as our Elementary Large Group Director. She worked hard to balance her time between the Arts Department and her work in Elementary. She was an amazing recruiter and quickly built a thriving elementary production team with actors, hosts, story tellers, tech volunteers and worship leaders. When our Preschool Large Group Director was ready to launch an official large group environment, Amanda helped. She shared many of her volunteers for the launch. One of the advantages of having her on the Arts team staff was that she had access to amazing talent from our main stage. Because of her, she frequently had singers from the main stage leading worship on both our elementary and preschool stages. Also, because of her involvement in the larger productions on the main stage, they often hosted or played a small role in elementary large group. This is the beauty of synchronizing with other ministries.

Then we had to make staff cuts.

We had encountered some financial challenges and needed to reduce the headcount in nearly every department. The Arts Director and I had several conversations and in order for him to make his staffing cuts, he released Amanda from his team and I brought her onto the NextGen team as a full time staff member. It wasn’t ideal and not what I had planned, but I ended up making Amanda the NextGen Arts Director. Essentially, she was now over every Large Group environment from preschool to high school.

First of all, the job was an impossible job. There wasn’t really any way that one person could oversee large group experiences in four different environments. It was a total of 9 separate large groups every Sunday. However, I saw the value in having one person own it. Amanda had built volunteer teams and frequently “shared” them with preschool. Certainly she could do the same with Middle School and High School.

Within weeks, some of our faithful tech volunteers from elementary could be found in the middle school and high school tech booth. Some of our hosts and worship leaders would serve on multiple stages. It worked… barely. Our challenges weren’t because the idea wasn’t sound, it was just too big of a job for one person.

The advantage of having a NextGen Large Group Director was that it brought alignment to every stage within our ministry. Every volunteer went though consistent training because we might utilize them in different environment. It brought unity to the vision of NextGen, removing whatever silos might have existed. It also allowed us to better share resources, systems and processes. Rather than every ministry having their own private stashes of videos, resources and subscriptions, we unified the process and use of resources. From any computer in any environment, we could access every resource to put together slideshows, music playlists and whatever else was needed.

I’ve heard that since I left, Amanda has moved into the Large Group Director for just preschool and elementary and she’s thriving, since the workload is more manageable for the two age groups.

As I look back over the past 20 years of ministry, hiring a large group director is one of the best positions I’ve hired. The quality and consistency of our weekend experiences have gone through the roof and having someone who has the right gifts for this role and spends all of their time doing just this has made all the difference. However, having multiple age groups under this position has also been the right decision. The unity of values and consistency that comes from singular leadership has brought so much to our organization. If we had had more resources, I would have put associate Large Group Directors under Amanda rather than hired separate Large Group Directors for other age groups. She just needed help carrying out the vision, she didn’t need equal counterparts.