When it is Time to Go 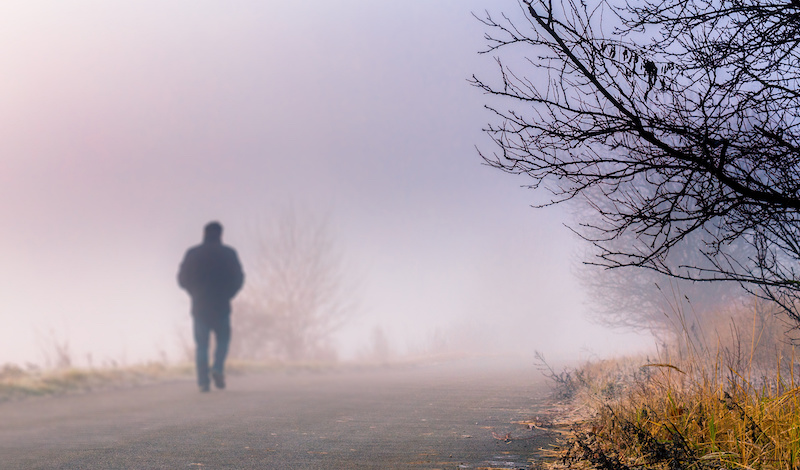 It’s what people do, right?

When things get difficult, it’s easier to go than it is to stay.

As a pastor or ministry director, usually the best thing you can do for yourself and your church is to stay. So many good things can come of hard and honest conversations. Influence and impact is multiplied by the number of years one invests in a community. Staying when most would leave builds character. Staying when most would leave earns respect and influence. Although leaving is what we feel like doing, staying is almost always what is right. My friend Sam Luce wrote a post specifically on this very topic. Also, my friend Carey Niewhof wrote about knowing when it is time to leave. He says that the average tenure of church staff isn’t really long enough to transform anything. Good things come to those who see things through.

However, knowing when to go is entirely different. Sometimes, God opens the door for what is next when you least expect it. Sometimes, God makes it abundantly clear that you are done. In these seasons, it takes courage to go and knowing when it is time to go takes wisdom and clarity of God’s call on your life.

There have been two times in nearly 17 years of of full-time ministry that God has called me to go (he forced me to go one time, but that’s for another blog post). The first time was nearly 12 years ago after an incredible four years of ministry at the first church that took a risk on me. The second time was just just four months ago after a very fruitful and rewarding eight years of ministry. When I look back on my two experiences, I see several similarities.

Knowing it was time to go wasn’t immediate.

Knowing it was time to go was connected to honest conversations with my pastor.

The two times that I knew it was time to go came following honest conversations with those who led me. At my first church, there had been a leadership transition. I had endured some hurts and an endless list of frustrations. My wife sensed that I had disconnected from the vision of the house and it was true. Interestingly, my pastor called a meeting with me that week to see how I was doing. I was able to get everything off my chest and it was so healthy. This new pastor responded with love and acceptance and he did something I never expected. He released me. He told me that he didn’t want me to go, but if I felt God calling me to something else, he blessed me to go. Interestingly, I received a very random phone call two weeks later about a job in Texas. The time to go came AFTER an honest conversations with my leadership that needed to happen. I left with a clean heart and without hurts.

My recent departure was somewhat similar. I began feeling tension and frustration nearly two years ago. It wasn’t because of anything bad, just normal tension that many leaders experience when there is miscommunication or missed expectations. I felt like I was having frequent conversations with my leadership, trying to close gaps when they occurred. However, it was about 8 months ago when I began having very intentional conversations with leadership. I was able to say all the things I needed to say, expressing hurts and frustrations and my leadership listened and responded. I felt accepted as they empathized with me, which was very honoring. However, it was in this season of open and honest conversations that I clearly heard the heart of my leadership. On multiple occasions, I received a very clear picture of where the church was headed and what was most valued – and it didn’t resonate with me. It wasn’t bad or wrong, it just wasn’t me. I knew in that moment that I wasn’t going to be able to serve my leadership as well as someone else would. Interestingly, like the previous time, someone approached me about an opportunity in Phoenix right after my conversations with leadership. One phone call with my current lead pastor and I knew that Phoenix was where we were headed. Hearing his vision resonated with my soul and it was a vision that I was excited to serve.

On both occasions, I left with a clean heart. I wasn’t frustrated, hurt or angry. I had been honest and clear with my leadership and amazing opportunities seemed to open up AFTER these kinds of conversations. The time to go wasn’t until after I was in sync with my leadership.

Knowing it was time to go was deeply connected to my calling.

I was called to the Next Generation on a summer beach retreat when I was 14 years old. Over the next five years, my calling would be refined and clarified. Since then, I’ve had a very clear sense of who I am and what I have been called to do. I’ve always known that I was in the exact place where God wanted me when my calling aligned with the church I was serving. I’ve never taken a job because it was a bigger church, healthier church or bigger compensation package. When I have known that it was time to go, it was to either a smaller church or a church that was less healthy than the church I was leaving. In both occasions though, I felt like I had more to offer and the church God was leading me towards was a place that aligned best with who God had made me to be and what he had called me to do.

There’s a difference between leaving and knowing when to go. When in doubt – stay. Have hard conversations. Push through the tension and fight for clarity and unity. Trust God in the process and have the courage to go when it’s time.

This post is one of three collaborative articles on knowing when to stay or go. Read the other two articles at the links below:

Stay Where you Are: Sam Luce
7 Signs it is Time to Leave: Carey Nieuwhof

Knowing when to stay or go may be one of the most challenging situations we will face. Jim Wideman, my good friend and mentor, created an incredible resource called “Stay or Go.” It consists of audio teaching, a 40 question survey and more than 80 questions to ask before you accept a new ministry opportunity. You can download this resource at jimwideman.com.

I QUIT! What Next?

Resigning from a ministry position is something I’ve recently experienced. What follows a resignation is a strange and unpredictable season. Leaving well and leaving healthy is critical for both you as an individual and for the church you’re departing. No one ever prepared me for what to expect and fumbling through the experience was less than idea.

If only there was a guide or resource to walk you through this critical season. It’s the resource no one really needs, until they really need it. Well, good news. “I QUIT! What Next?” is a brand new ebook set to release on October 4th. It’s a short and simple guide outlining the most important things every ministry leader needs to consider after they resign.

"I QUIT! What Next?" is set to launch on October 4th." Leave your information below and we'll send you this new resource a few days before the offical launch date. We'll also send occasional updates with bonus content as you wait.

You did it! We'll be sending you some awesome content shortly! 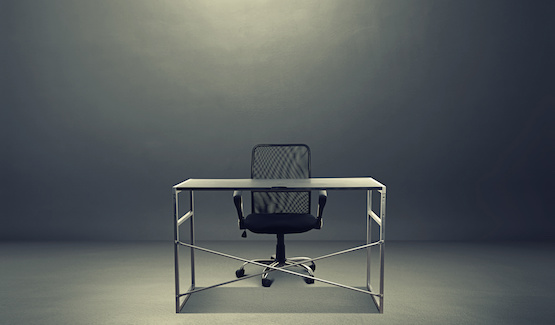 Churches who give it back 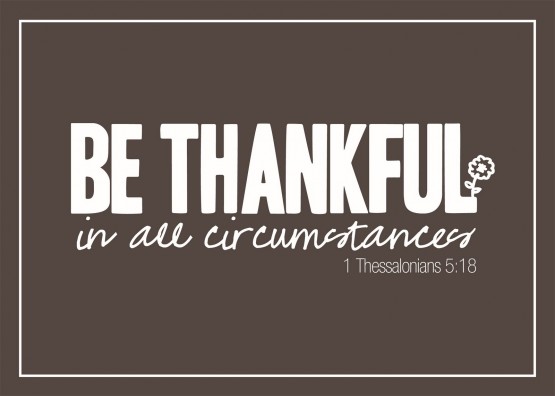