This little series turned out better than I planned. The feedback was incredible with lots of good stuff to think about. The funny thing is that none of this was planned. Coming back from vacation, it’s been a little harder to get back into a blogging routine. My post on Monday was a last minute idea and more of a short and simple post just to get one out on Monday. Funny how your involvement turned this into quite an engaging conversation.

Before all of this started (before I got the email asking for my advice) I found this blog post by Tim Stevens. Tim addresses this very same subject we’ve been discussing all week. If he were a children’s pastor, he suggested that he would get rid of any volunteer who were not passionate about serving kids. He recognized that it would be a dificult time as there wouldn’t be enough people, but you’d have a much more exciting base of bought-in volunteers.

I agree whole heartedly with Tim. There are plenty of parents I don’t want in my children’s program. However, I think there is room for a middle ground. I’m going to actively recruit parents who are willing. Some of those parents will do what is needed of them and thenÂ  go back to something else. Others may discover a passion they never knew existed.

So in my book, requiring parents to serve is a bad idea, despite the handfull of cool results. As a leader, recruit some willing parents who are interested in joining the team. Oh, and whenever you do come across those “called to kids,” snatch them up before anyone else can get them! 🙂 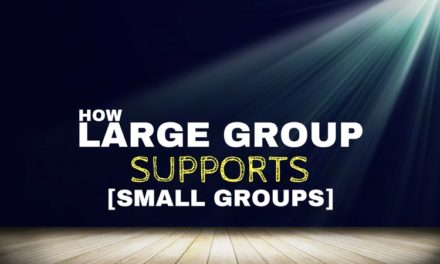 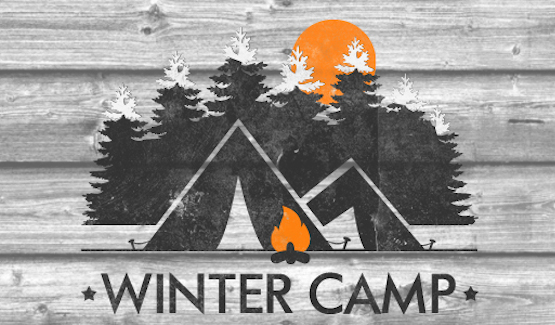 Winter Camp Instead of Summer Camp