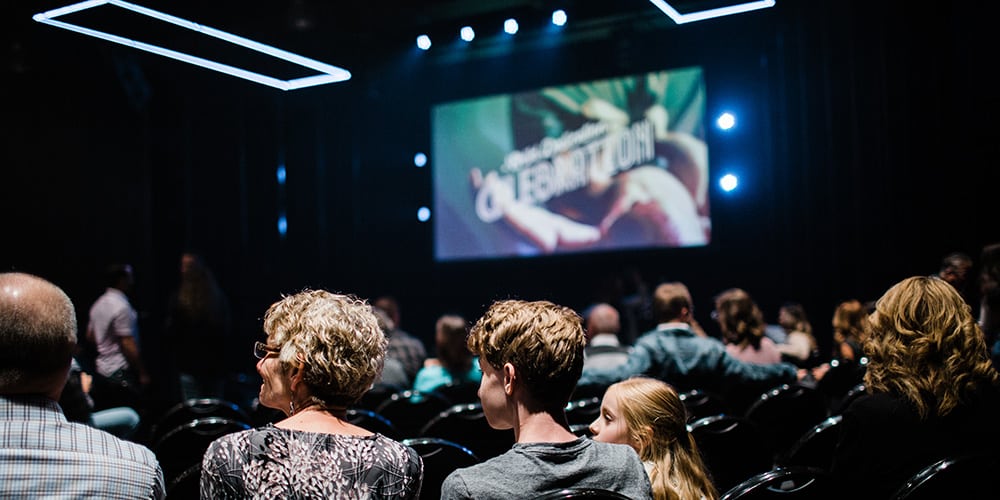 If your church is like many, new parents are frequently asking about the process of having their child baptized. Church leaders love that engaged parents are seeking what’s best for their kids physically, developmentally, and spiritually. So, with Baby Dedication vs Baptism, what’s the difference?

Infant baptism and baby dedication are not the same things in most churches. Churches that celebrate baby dedication believe baptism is the action a person takes after choosing to become a Christ Follower. Infant baptism, or christening, is where babies are baptized usually by 6 months of age.

Baptism in the Bible

We see this many times in scripture as people believed in Jesus Christ and were subsequently baptized by their own choice.

Acts 8:12 But when they believed Philip as he preached the good news of the kingdom of God and the name of Jesus Christ, they were baptized, both men and women.

Acts 8:13 Simon himself believed and was baptized. And he followed Philip everywhere, astonished by the great signs and miracles he saw.

Acts 18:8 Crispus, the synagogue ruler, and his entire household believed in the Lord; and many of the Corinthians who heard him believed and were baptized.

Acts 19:4-5 Paul said, “John’s baptism was a baptism of repentance. He told the people to believe in the one coming after him, that is, in Jesus.” On hearing this, they were baptized into the name of the Lord Jesus.

In the Bible, when someone was baptized, that person believed first. A baby or young child cannot make the decision to believe at their young age, according to most churches that do not practice infant baptism.

When a parent has a child baptized, they are making the faith decision for the child in hopes that it will come true as they get older. However, a parent’s faith does not automatically determine a child’s faith. Belief is something each person must personally choose to do.

Because churches see baptism as something done after making a clear decision to follow Jesus, they do not baptize infants or young children. Instead, these churches typically offer Baby Dedication, sometimes referred to as Parent Dedication or Parent & Child Dedication.